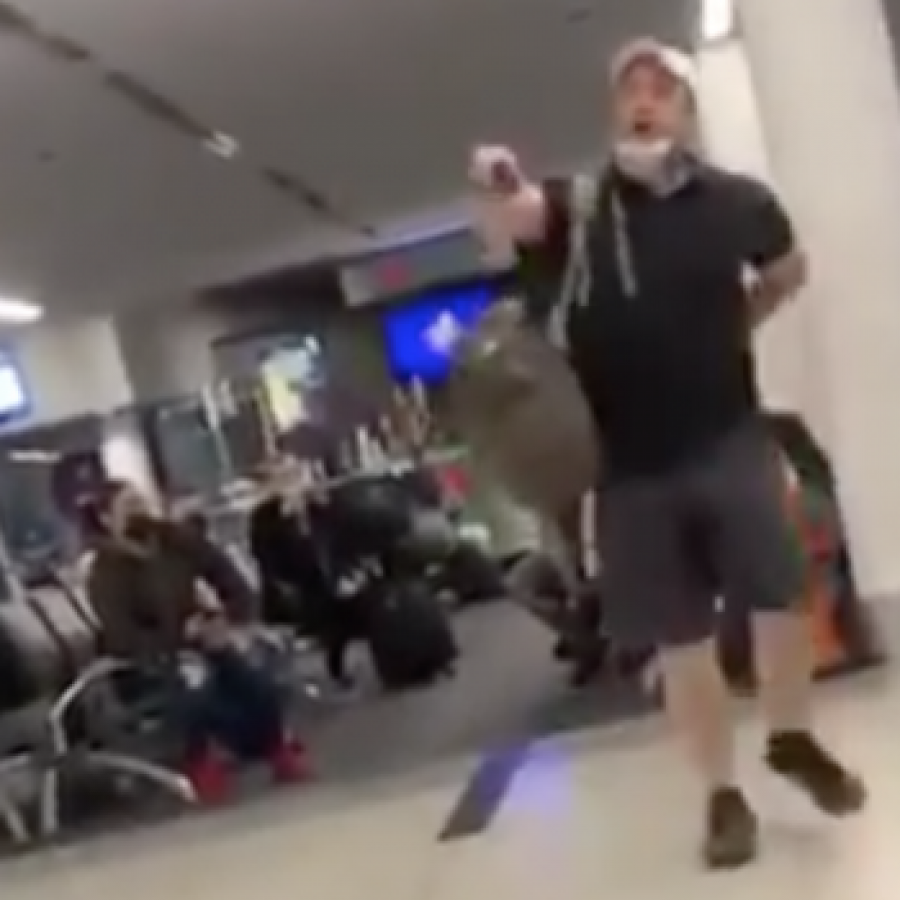 Videos of men who it’s claimed are some of the terrorists who invaded the Capitol last week are going viral, as they are captured sobbing while being refused the luxury of flying.

Although there’s nothing to confirm these men were definitely part of the riots, or just white supremacists, the comments from those who posted the videos claim so.

And it would explain why they are on the ‘no fly list’.

We suggest you, like the millions of other viewers, have a watch and enjoy the clips below!

There were a number of videos which weren’t related to the insurrection, most of those posted by @noflylist have not been confirmed either way. (Though some are of Karen’s refusing to wear masks).