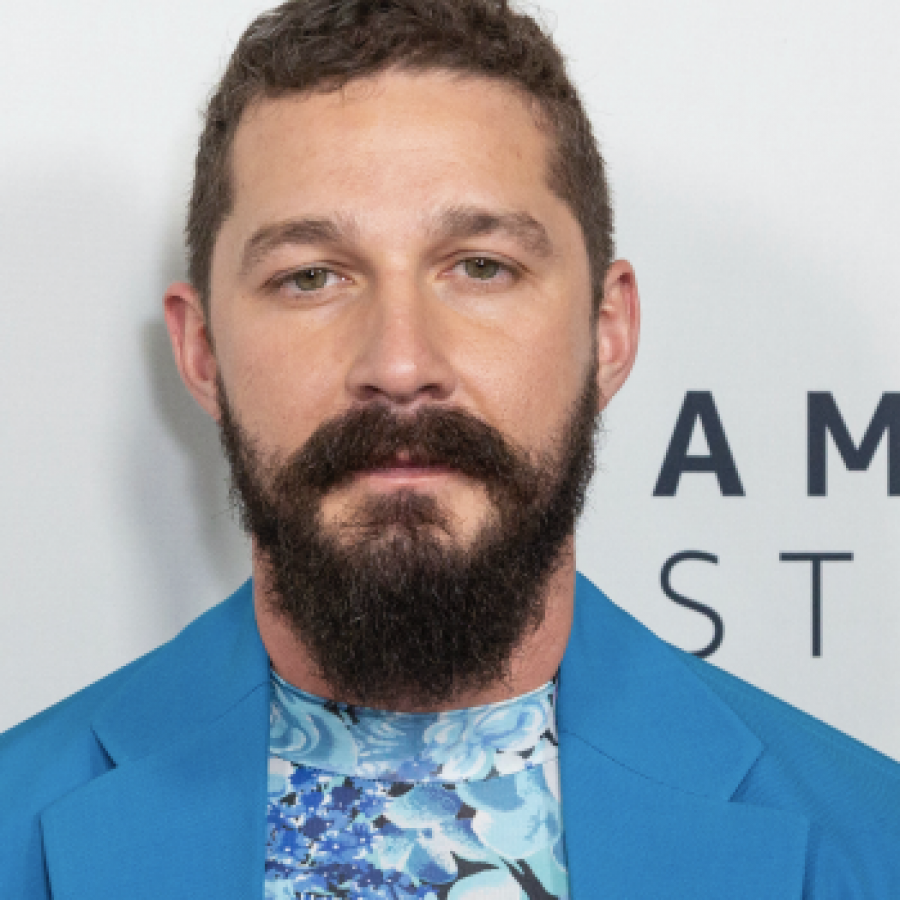 We all know that Shia LaBeouf isn’t a stranger to taking his clothes off.

LaBeouf who once referred to himself as “a person who’s not extremely well-endowed, who’s kinda insecure about my own junk”, doesn’t seem to be that insecure

Over the years, the actor has been papped pissing on a beach, flashed his dick is a short film last year, and another back in 2012 although surprisingly hired a dick-double for his erection scenes in nymphomaniac.

His latest exhibitionism comes from Pieces of a Woman… although it’s the male parts we’re more interested in (obviously). The film doesn’t exactly sound like a bundle of joy:

A heartbreaking home birth leaves a woman grappling with the profound emotional fallout, isolated from her partner and family by a chasm of grief.

But has mostly received positive feedback. Check out his naked shots below. 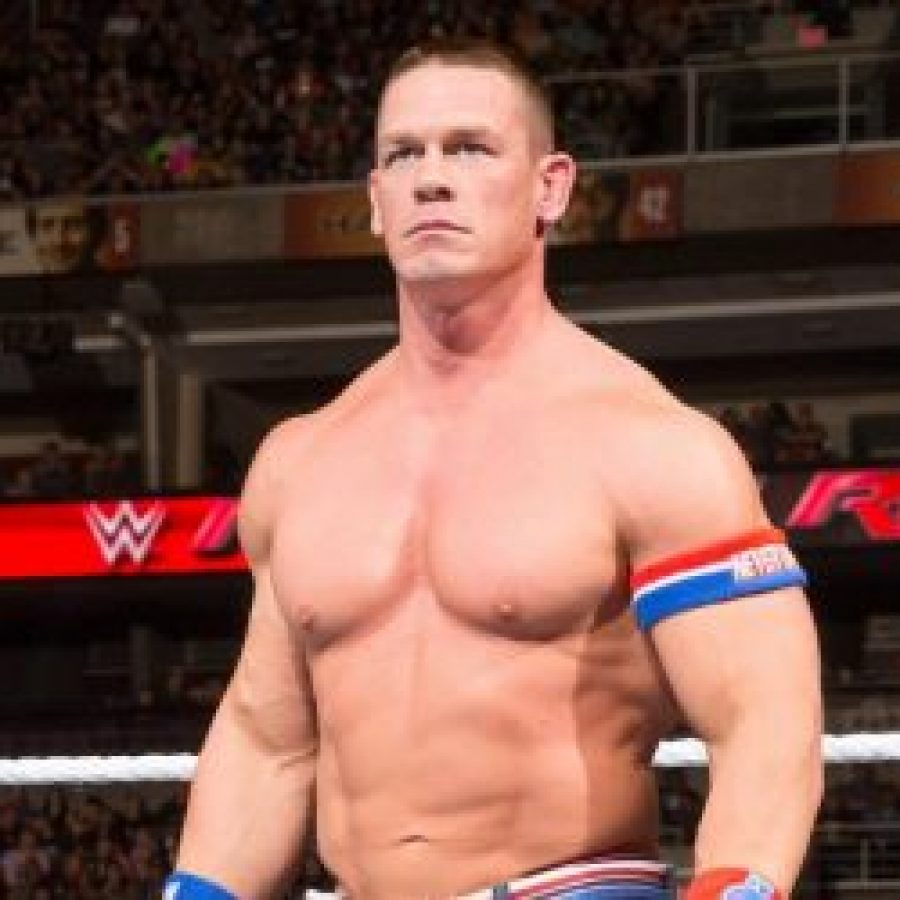