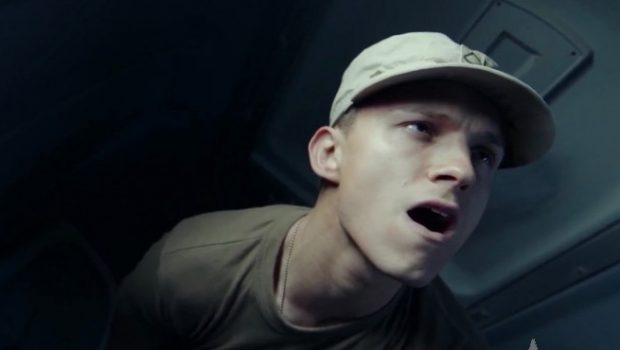 Tom Holland is one of those actors that very rarely goes shirtless, let alone post a full-blown thirst trap, and yet fans can’t get enough of him.

But that could be starting to change… This clip shows Holland caught with his hand down his pants. We’re dying to know what he was looking at on that phone…

And in scenes from one of his upcoming movies, Holland’s sex face is seen upfront and centre. now, we can’t be sure, but we’ve a hunch this is from his upcoming army thriller Cherry.

In the film, Holland plays Army medic with PTSD who develops an opioid addiction after returning home from combat. In order to get the money he needs to keep feeding his addiction, he begins to commit a string of bank robberies. 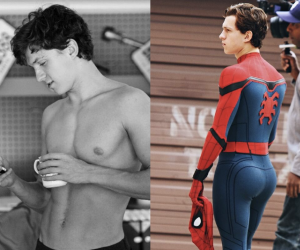 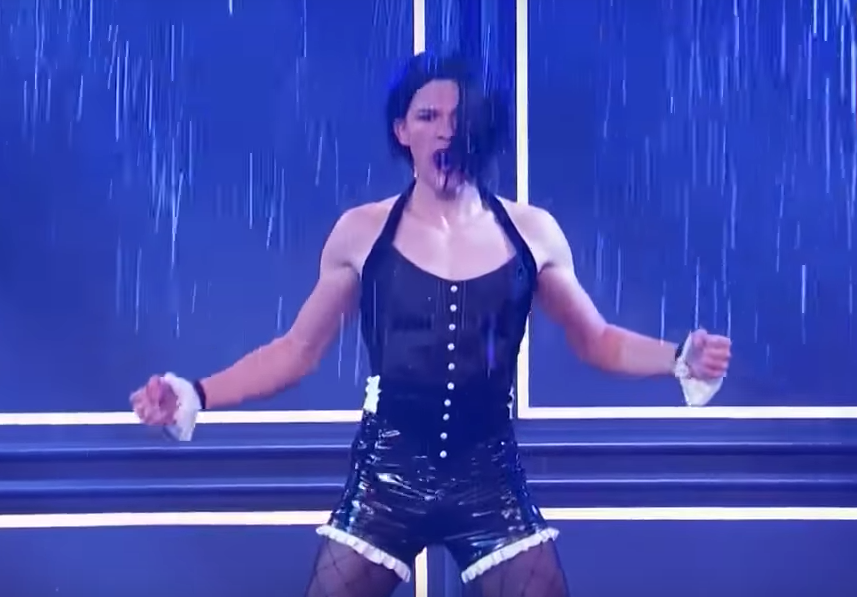