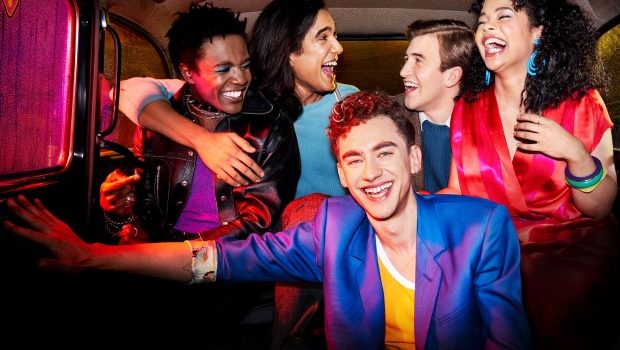 Russell T Davies may not have included themes of HIV/AIDs while penning Queer as Folk, but his latest project It’s a Sin is in no way similar in that respect.

The 5-part drama will follow the story of the epidemic in the 1980s, along with the joys and heartbreak of a group of friends as they’re impacted by the disease.

Tune in tonight at 9pm, channel 4.

It’s a Sin: After Hours will stream on channel 4’s social media channels at 10pm.

4Studios’ Content Director Janine Smith said the add-on will give “much more depth and context around HIV and AIDS, the stigmas faced by the LGBTQ+ community at the time and the good news stories and huge progress made in treating the disease now.”