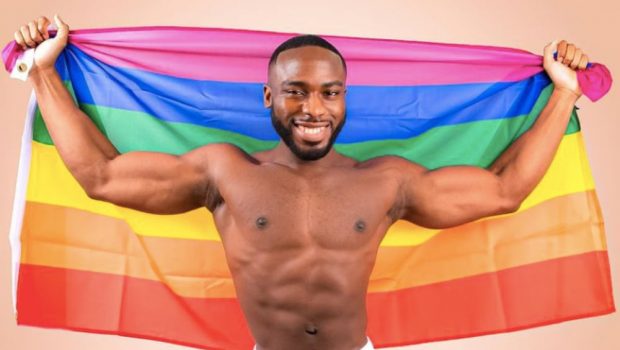 In a beautiful display of irony, the son of a homophobic politician in Nigeria has come as gay in a bold Instagram post.

Bolu Okupe, is the son of Dr Doyin Okupe, a former presidential aid and outspoken homophobe, who decided that that he was not going to follow in his father’s footsteps.

And his awful father was quick to reject his son’s sexuality via Twitter.

One user commented on Bolu’s post claiming he would be a “corpse” if he still resided in Kenya (he now works as a fitness instructor in Paris).

But Bolu was having none of it.

“Your whole mentality is tragic. I feel sorry for you,” he wrote.

“You are delusional, I hope one day you will educate yourself. If not, I don’t care – you will die ignorant and on the wrong side of history.”

now that’s a religion we can get behind… Amen!