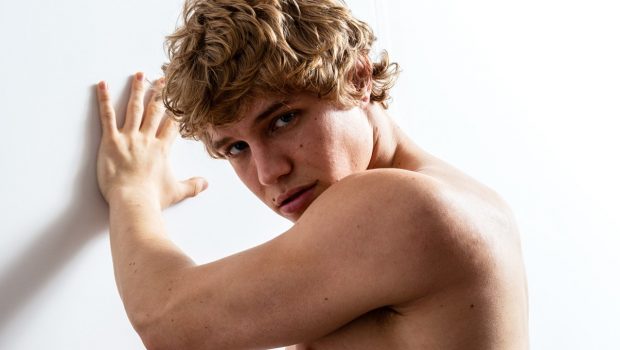 Blond-haired Owen Lindberg has had to do a lot of work to prevail his doubters.

notably, he’s done editorials for Fucking Young, L’Officiel Italia, Desnudo and Vanity Teen. Although we doubt he lists his work for the adult entertainment industry on his resumé.

We’re not sure why, Alexander Wang would hire him in a second.

He tells FY that he’d like to be remembered as “The boy that never gave up and remained positive.” We can’t say that’s what we’ll remember about these snaps, but we won’t be forgetting ’em quickly that’s for sure.

And just look at that physique… the statue of David is shaking.

See more models without their clothes on! 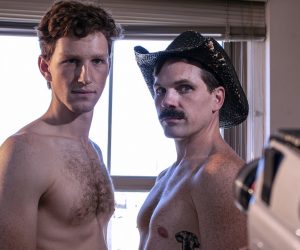 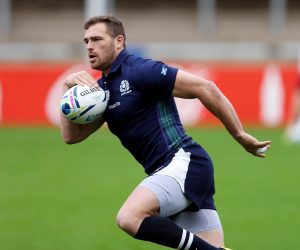