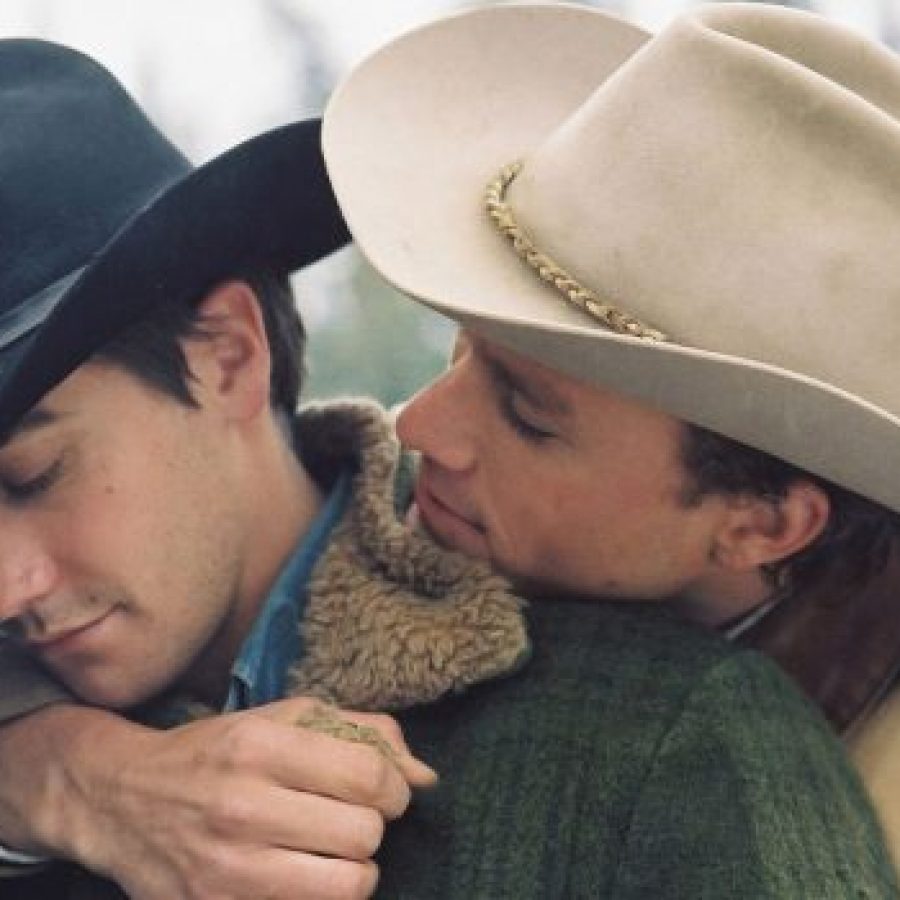 Annie Proulx, the author of the best-selling novel Brokeback Mountain has shocked fans with her most recent comment saying she wishes she’d never written it.

The now-85-year-old who wrote the book back in 1997 told the Paris Review, “I wish I’d never written the story,” while admitting that “before the film it was alright”.

Brokeback Mountain was initially adapted to a short story for the new Yorker, before transformed for the big screen.

She continued, “the fans can’t understand that the story isn’t about Jack and Ennis, it’s about “homophobia; it’s about a social situation; it’s about a place and a particular mindset and morality.”

Proulx explained this further, referencing the fans’ dissatisfaction with how she chose to end the story.

“[The fan fiction] includes, all kinds of boyfriends and new lovers and so forth after Jack (Gyllenhaal) is killed.”

“That’s not the story I wrote. Those are not (your) characters. The characters belong to me by law,” she said.

RELATED: Brad Pitt and Ryan Phillippe Could’ve had Sex in a Tent

“One of the reasons we keep the gates locked here is that a lot of men have decided that the story should have had a happy ending. They can’t bear the way it ends – they just can’t stand it.”

“It’s a strong story and it shouldn’t be mangled into everybody lives happily ever after.”

Making a valid point, in that, had the story had a happy ending then its highlighting of homophobia would not have been anywhere near as powerful. 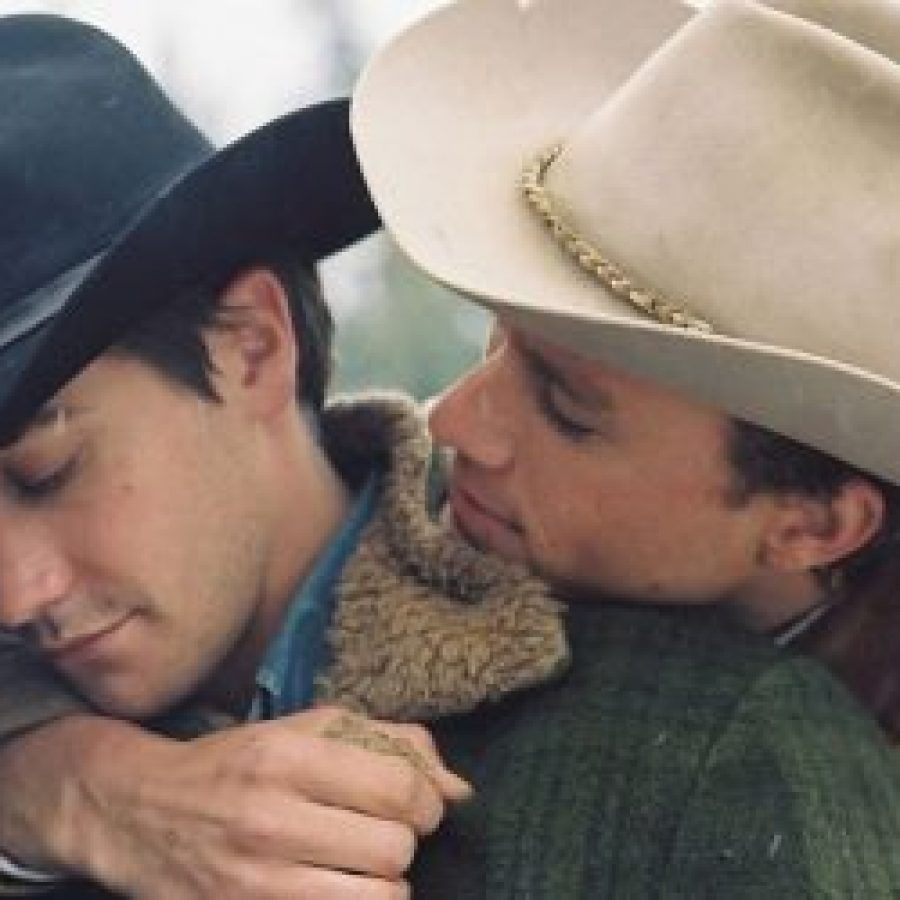