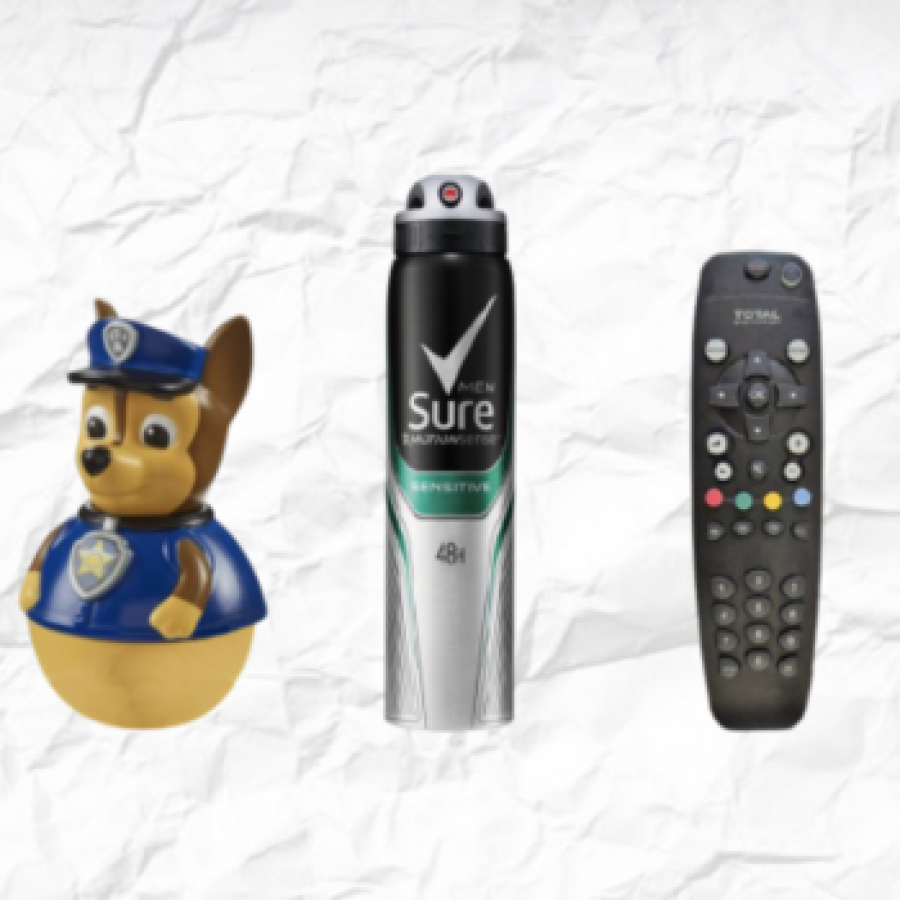 A list from the U.S. Consumer Product Safety Commission’s database of emergency room visits details just how adventurous they dared to be last year… And, yes, it’s just as horrific as you expected.

RELATED: NSFW: 24 of the Strangest Things Men Have Used to Measure Their Junk

The quotes come in their original context and you can just picture the nurses writing these on the forms.

OK, firstly, why would you wanna put anything down there?! I mean, each to their own, but anyone who’s had the old-school urethra check-ups will know it’s mostly just pain… Certainly doesn’t seem as fun as just balancing things on it.

Stylus Pen (“Playing with phone and fell asleep when he woke up his stylus was in his urethra. Injury occurred 4 days ago and didn’t seek medical treatment”)
Tongue piercing
Balloon
String of magnetic beads
Pen
Pencil
Paintbrush
Metal screw in his urethra to cause an erection.
Wire hanger
Lanyard
“Has had a marble in his penis for the past 4 years and decided he needs it removed”
Glue

It’s definitely more common for people to get things stuck in their butt than their bellend, but why some people would shove a ca of Lynx up their arse because they thought they were constipated is beyond us…

See the full of list of orifices where people got things stuck.