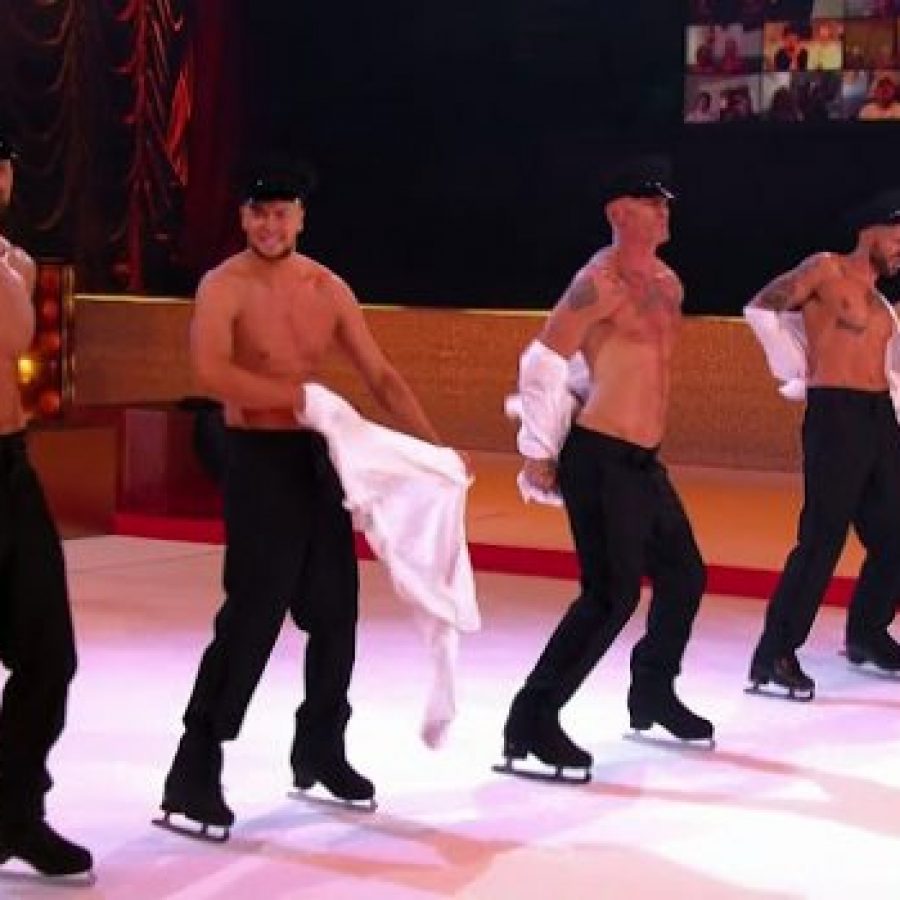 Cast of ‘The Real Full Monty on Ice’ in the buff

The cast of The Full Monty on Ice – the ITV strip show which raises cancer awareness – were one of the finest thus far.

The gang had one extra hurdle to overcome this year as the performance was on ice. And it’s just as well, because things were getting hot during that final performance.

Although the closest at-home viewers got to a frontal was this moment from Chris… (the leaked Love Island clip was waaaay better).

In these clips and screengrabs the guys posed naked for the series’ promo shots.

RELATED: The Sexiest Strippers Utilising OnlyFans to Show Off Their Sexcapades 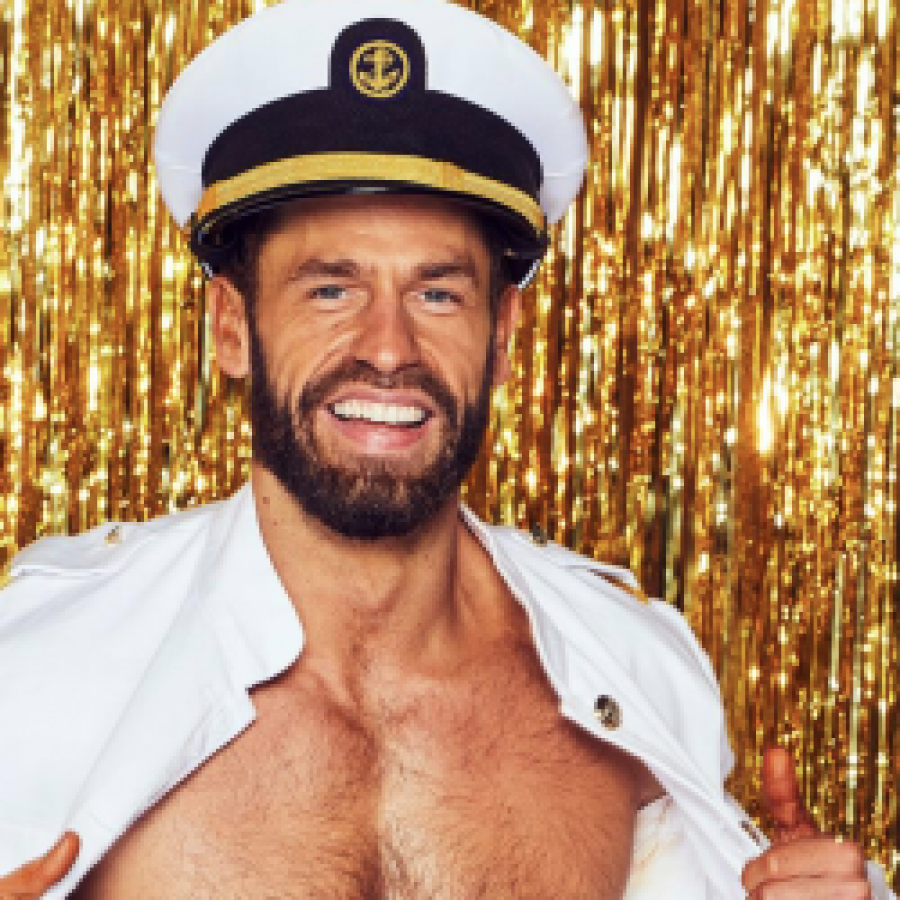 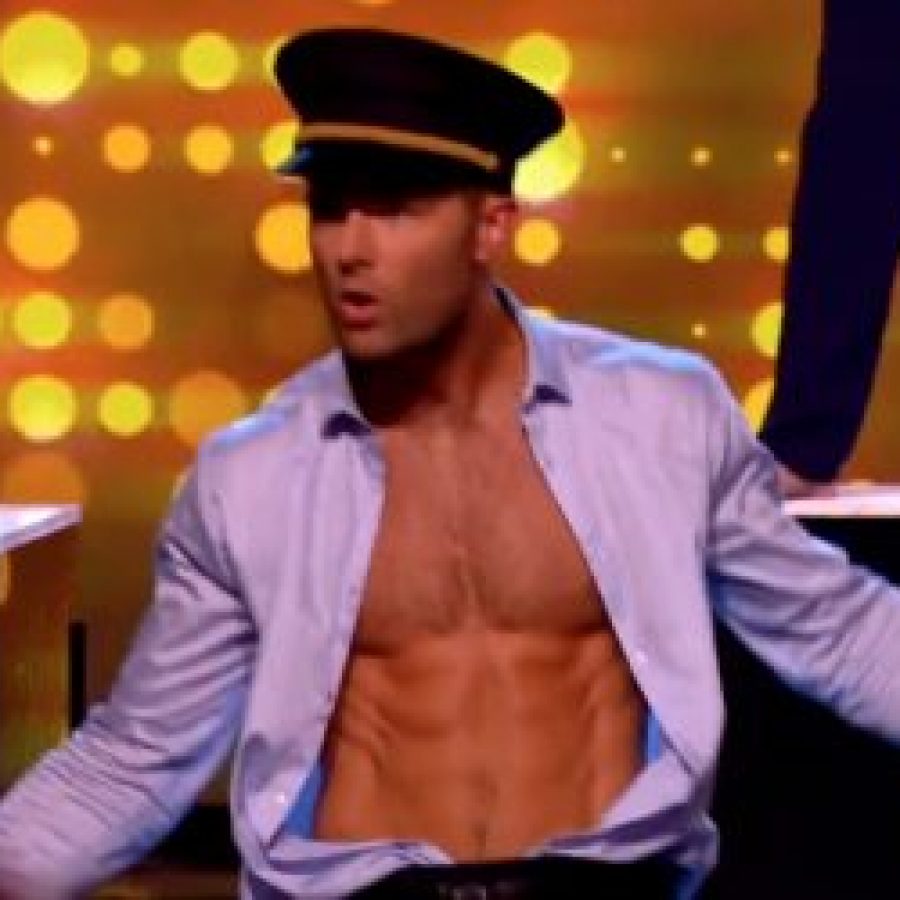