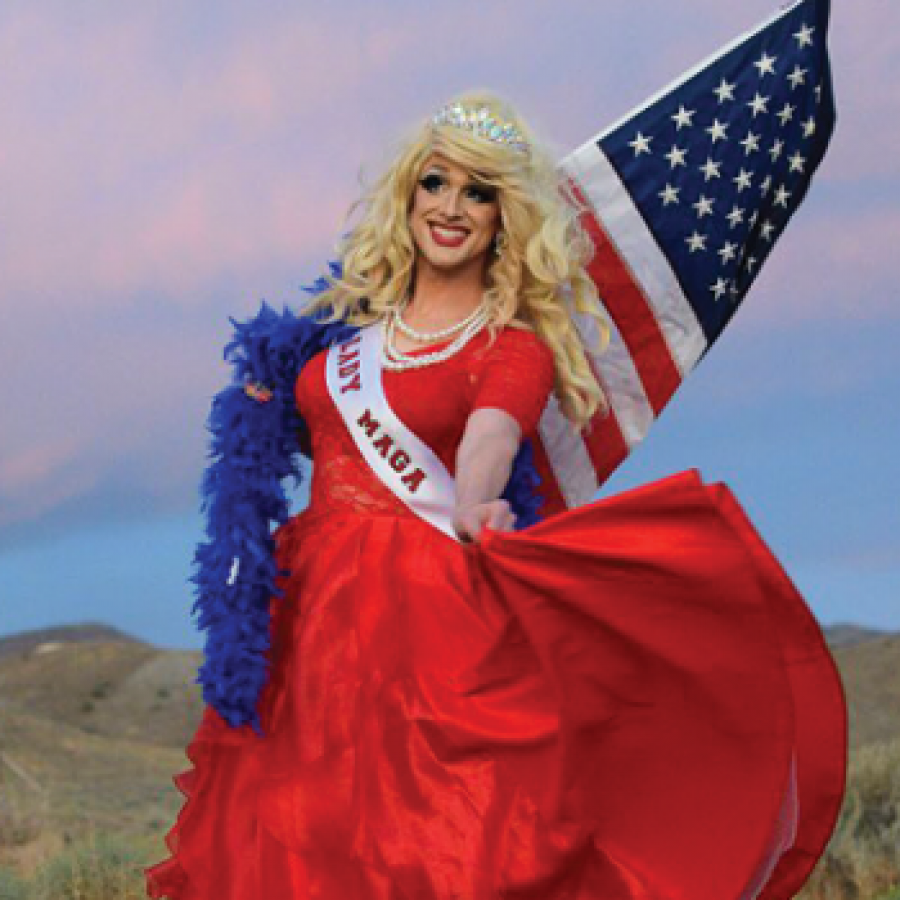 Trump-Supporting Drag Queen gets Hurled Abuse at by Trump Supporters

A drag queen who supports Trump is perhaps getting a taste of why queer people generally don’t.

Lady Maga tried to speak on a megaphone and was hurled verbal abuse by members of her own party.

“Shame! Shame! Shame!” they chanted at her for being in drag. (Which is the same thing she’d hear in the West Village, only for her political views instead).

And we’re not just talking about a handful of angry homophobes, this was an army of them:

The performer is a part of the Walk Away Movement of former Democrats (many of whom identify as LGBTQ+) who have left the party to become Republicans.

Although, it’s very clear, the republicans don’t want you, love.

This is exactly why it’ll never make sense to support a party that doesn’t support you back.

Finally, we’d love to know how she pays her bills at empty drag shows… surely the gays won’t fund her and we doubt the homophobic hags of the republican party tip well.