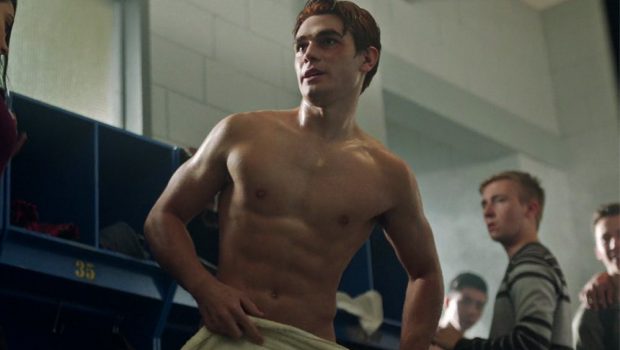 The pandemic isn’t even over and already Hollywood are cashing in on it. Although, one might question how well as film (especially one which uses special effects) can be made in the space of 9 months.

Songbird tells the story of a courier (KJ Apa) who discovers he’s immune to the COVID-23 virus which is wiping out humanity, and races against time to save the woman he loves from a quarantine camp.

In one scene, KJ scrubs off in an outdoor shower, showing off his wet, glistening cheeks. Definitely better than the previous glimpse we got of his ass.

Earlier this year, a nude snap alleging to be Apa appeared, looking like a naughty DM that had been sent from IG account.

Its still be unconfirmed whether this was true. 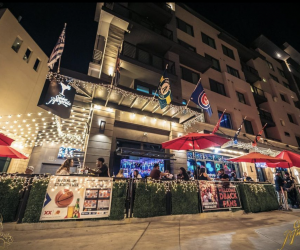 Diners “were laughing instead of helping” gay couple being violently assaulted 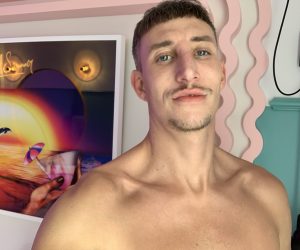