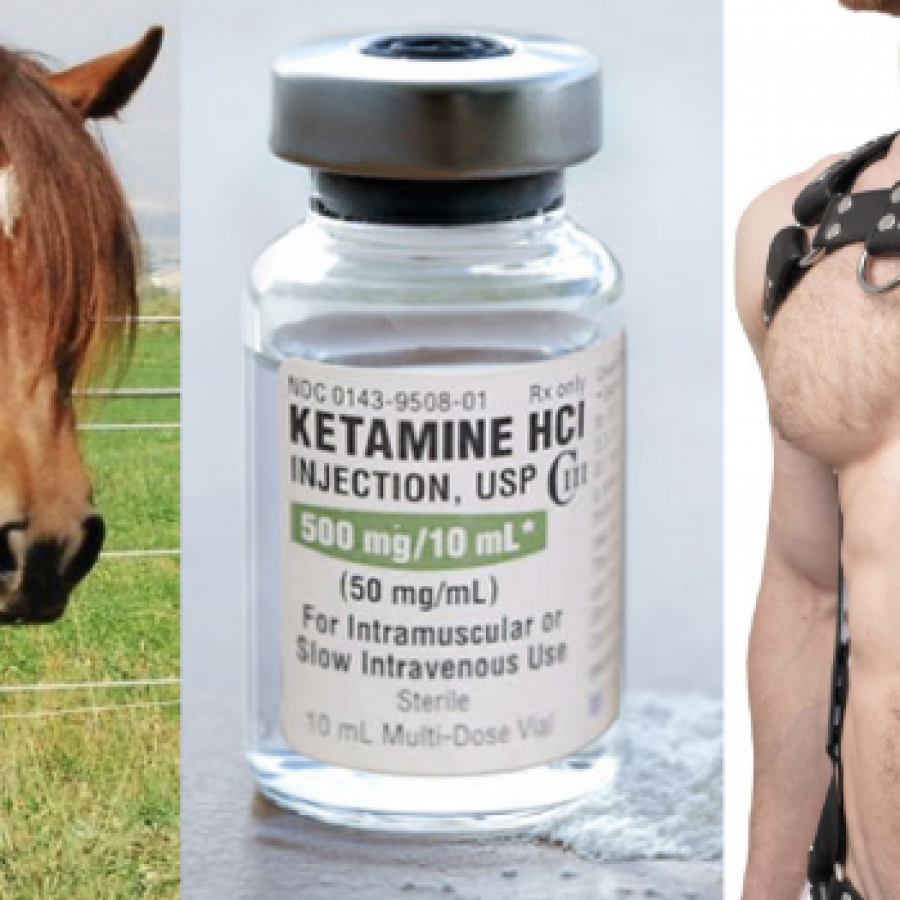 Azaelia Banks is making headlines again, this time for reposting a meme that says gay men are appropriating horse culture… and, did she lie?

We’re not really sure what Banks was ranting about regarding a “culture war” but we’ve learnt not to take anything that comes out of her mouth seriously.

Many commenters branded the rapper’s post “offensive”. But how offended can you be by a joke that reflects partial truth? Anyway, it’s just a meme.

And let’s not forget “the stables”; the anonymous hook-up venue which sees gay/bi men almost literally roleplay as horses. Participants sign-up for the role as either a dame or a stallion. Dames are then blindfolded, while multiple stallions breed them and their option to say “no” is taken away.

But we’ve heard they are allowed to say “neigh”.

And then there’s the fact that we greet each other with “HAAAAAY!” – the staple of a horse’s diet.

Maybe we’re not THAT different after all…