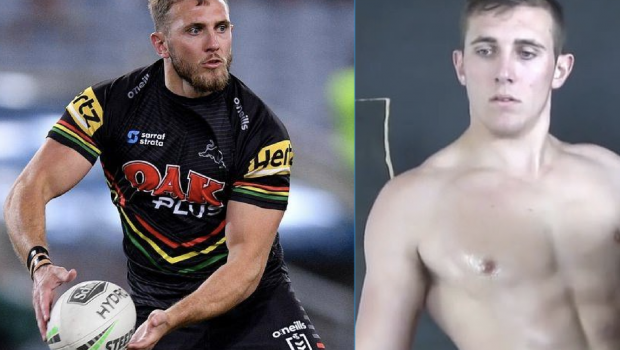 The Australian rugby player who was allegedly duped into receiving oral sex from a man has received the support of his teammates.

Kurt Capewell recently spoke out about the incident since the video began circulating online.

It’s a pretty sizeable hole in the wall, so it’s unclear as to whether Capewell didn’t actually know it was a man, or was rather wrecked with shame after partaking.

His teammates, however, have rallied round him in support.

“I’m really proud of the bloke,” said back-rower Liam Martin. “He said he was dealing it with himself for a while, and once he told us the support from the boys was pretty incredible. We’ll always stick by him.”

At the time of the leak, Capewell said he was “terribly embarrassed and ashamed”, offering him a glimpse into the lives of closeted queer men.

However, there is nothing shameful about gay sex.

There’s no doubt that he wouldn’t have been anywhere near as embarrassed if it had been a woman.

We’ll be discussing this more at length on the next episode of Cocktails & Confessions. Catch-up on the last ep here: 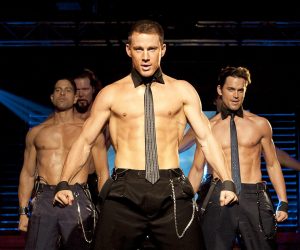 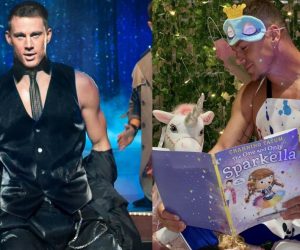