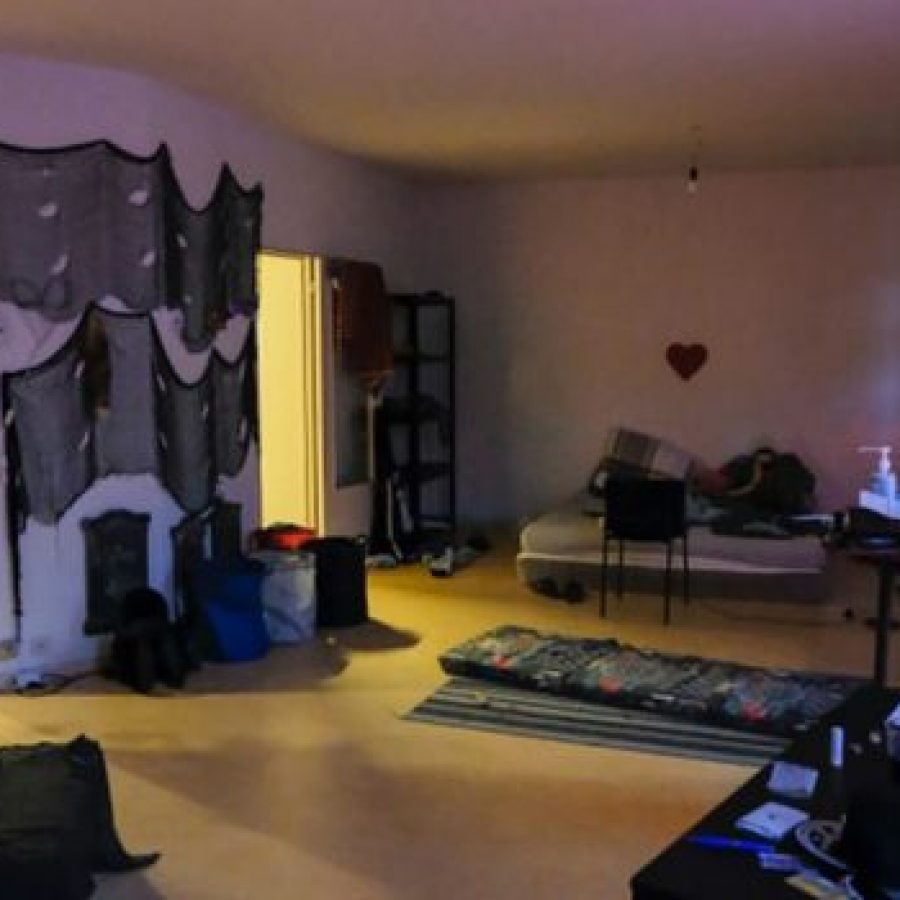 The attendees of that Belgian sex party – which ultimately outed homophobic Hungarian politician József Szájer – allegedly tried to unzip the police officers who arrived to shut down the soiree.

Clearly, the queens were so high they thought… that the host had ordered strippers? We’re not sure exactly what they were thinking trying to grab the batons of men in uniform.

And while Szajer is trying to hide from any attention, party organiser David Manzheley has spoken to a number of publications about the event. (Apparently an attention-whore as well as regular one).

Manzheley alleges that the party was intended for 10 COVID-free guests (of course!) but things got out of hand.

“They immediately started shouting: ‘Identity card! Now! But we weren’t even wearing pants, how in God’s name could we quickly conjure up our identity card?”

He may have been naked but clearly Manzheley was still dressed with his sense of humour. He even let the publication into his “home” to see the scene of events, and it’s truly a 5-star hotel for people who smoke meth.

With blacked-out windows, army mesh on the walls, and a mattress that looked like it had taken a fair battering, we’d have been thankful to have escaped alive.

Could you imagine being invited to round for group sex on Grindr and turning up to this? Oh honey, no ma’am.

Manzheley likened the experience to “just like in a café.” Who you having coffee with, girl, Satan?

Adding, “The only difference is that in the meantime we also have sex with each other. I don’t see what’s wrong with that.”

Then you should probably speak to a hygienist.