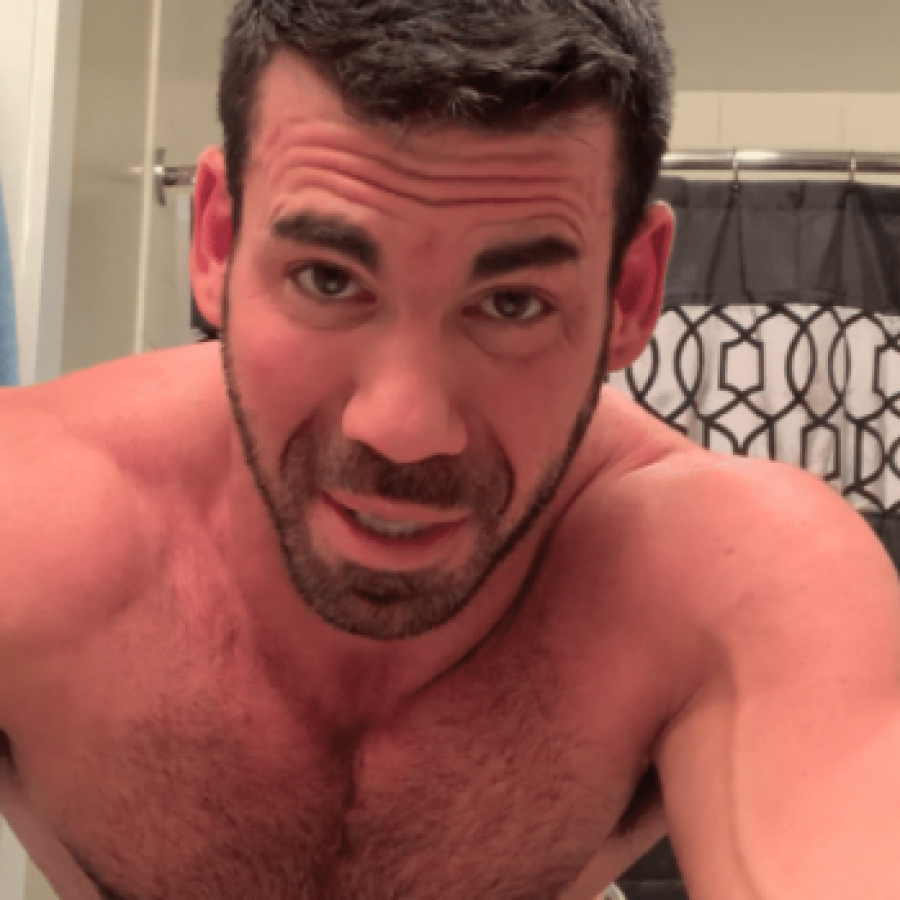 Santoro ignored COVID-19 social distancing restrictions to continue to produce content for his OnlyFans under the guise of “meet and greets”. Oh yeah, of course, don’t you leave a Taylor Swift meet and greet with chlamydia too?

Over the last year, the couple had the police called to their apartment a number of times, as well as neighbours complaining to building management about the level of noise and music coming from their home. Wait… 4am meet and greets aren’t the norm?

Neighbours have since spotted a removal van outside, claiming that the pair have been served a noticed from landlord to go back to party city where they belong.

The basis for the eviction was “failing to practice social distancing during meet-and-greets organized via social media” and “disturbing the peace”.

Santoro was embroiled in hot water earlier this year when unleashed his racist views onto Twitter: “Lol. America! Lol you let your blacks loot as a way of protest. Wake the f*ck up. Shoot first.”

RELATED: 19-Year-Old Attended Sex Party with Three Queer People, Then Shot Them All

He later claimed his racism was a symptom of meth abuse. Well, that’ll be why you get a free KKK costume with every pipe purchase then.

Santoro reports that he and his husband “woke up one day” (probably to the sound of their own sex party) and “hit rock bottom”.

Clearly, rock bottom has a basement. 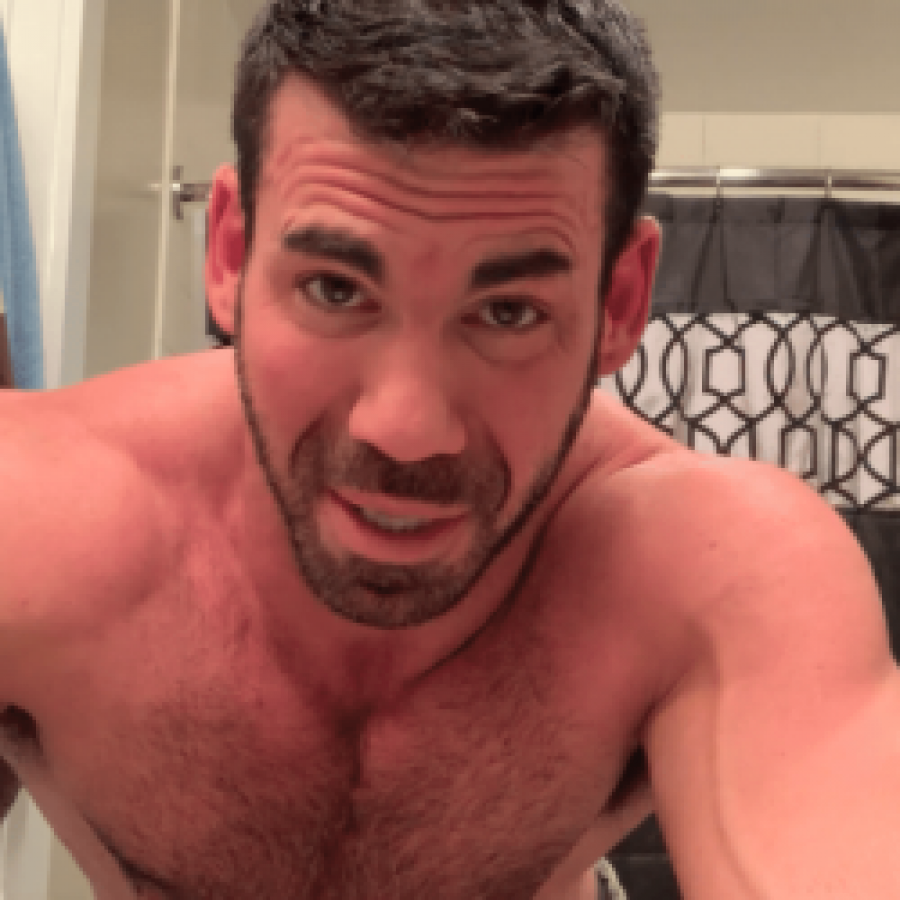 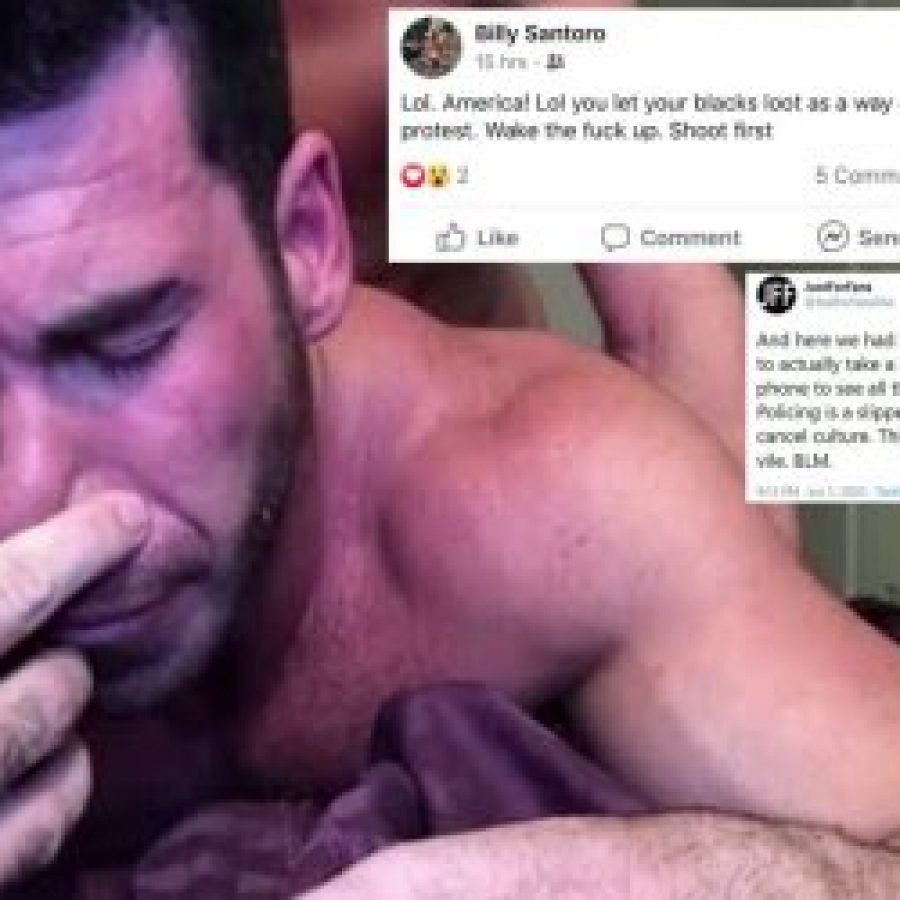