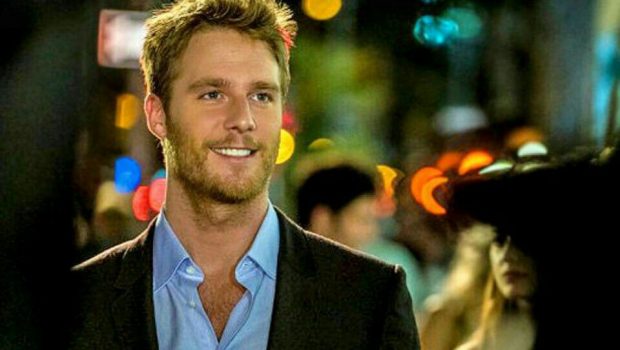 Actor Jake McDorman has become most known for his role in the TV adaptation of the film Limitless.

The CBS dramedy follows Brian Finch – who was originally played by Bradley Cooper – who, after taking miracle pill NZT-48, sees no limits to his intelligence and physical capabilities.

After these pics were unleashed online, we’re wondering about his limits in the bedroom…

McDorman wasn’t the only actor to get caught with his pants down recently.