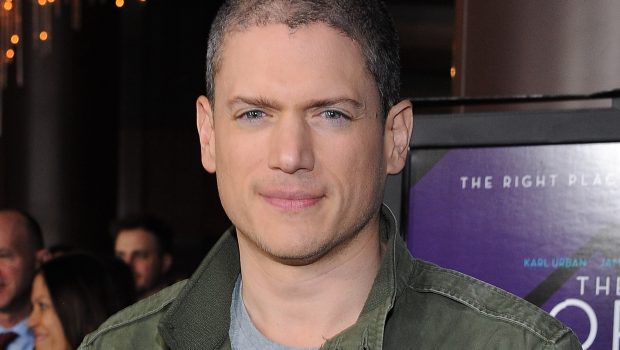 Wentworth Miller – who rose to fame while playing protagonist Michael Scofield in FOX drama Prison Break – has officially left the show before its sixth season because his character is straight.

Miller posted a blank square to his Instagram to make the announcement, and while the actor acknowledged that he receives positive comments from fans on social media, he then turned his attention to the DMs he “appreciates less”.

“I’m not concerned for myself. I can’t be “bullied” in this space. I have too much power. “Delete. Block. Deactivate.” Etc.”, he wrote.

“But I take seriously the possibility of queer kids visiting here, recently out of the closet or exploring the idea… I don’t want them exposed to bullshit.”

“On a related note… I’m out. Of PB. Officially.

“Not bec of static on social media (although that has centered the issue). I just don’t want to play straight characters. Their stories have been told (and told).

“So. No more Michael. If you were a fan of the show, hoping for additional seasons… I understand this is disappointing. I’m sorry.”

Miller seems to be headed for the queer and gay stories that haven’t been told (and told), and why do we feel like this time next year he’ll be the lead in a Ryan Murphy series?

Wentworth added, “If you’re hot and bothered bec you fell in love with a fictional straight man played by a real gay one…That’s your work.”