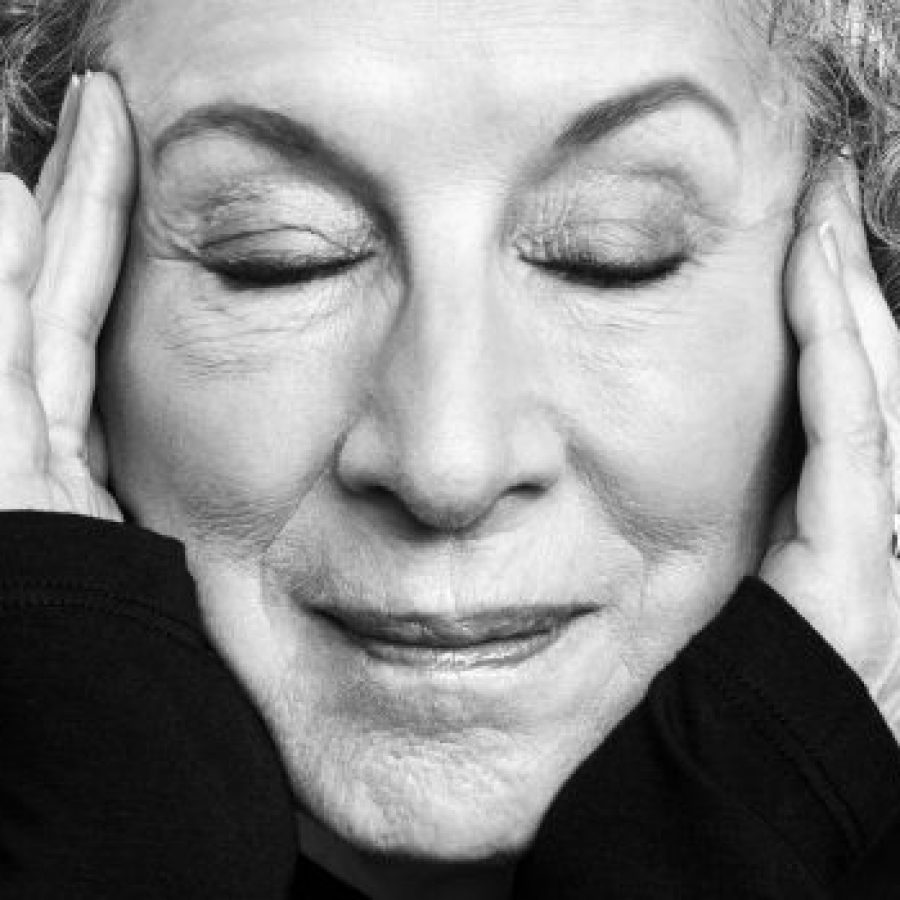 The mastermind behind Handmaid’s Tale, Margaret Atwood, was recently asked about fellow author JK Rowling and her outspoken views on the trans community. And she delivered.

“The most bothersome thing about me is that I’m a strict agnostic. By which I mean there’s a difference between belief and fact. And you should not confuse the two. You can believe all you like that trans people aren’t people, but it happens not to be a fact. It is not true that there are only two boxes.

So the two questions to ask about anything are: Is it true? And is it fair? So if it’s not true that there are only two gender boxes and gender is fixed and immutable, then is it fair to treat trans people as if they’re not who they say they are?”

The insight comes from a recent interview with The Times with Bryan Appleyard. However, the newspaper later deleted the Atwood interview even though the author sent Appleyard an article from Scientific American backing her views on gender.

But they are more than happy to host a flurry of articles about the transphobe and her views which are not based on science at all.

Oh, and Handmaid’s Tale shits all over Harry Potter. 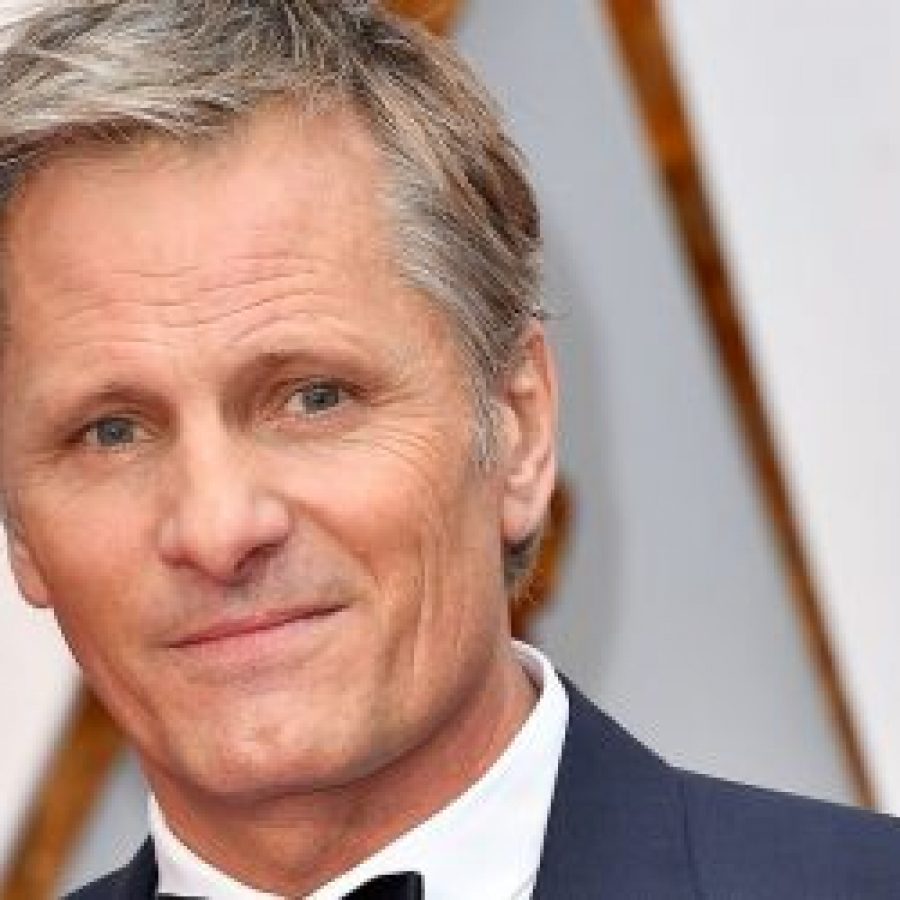 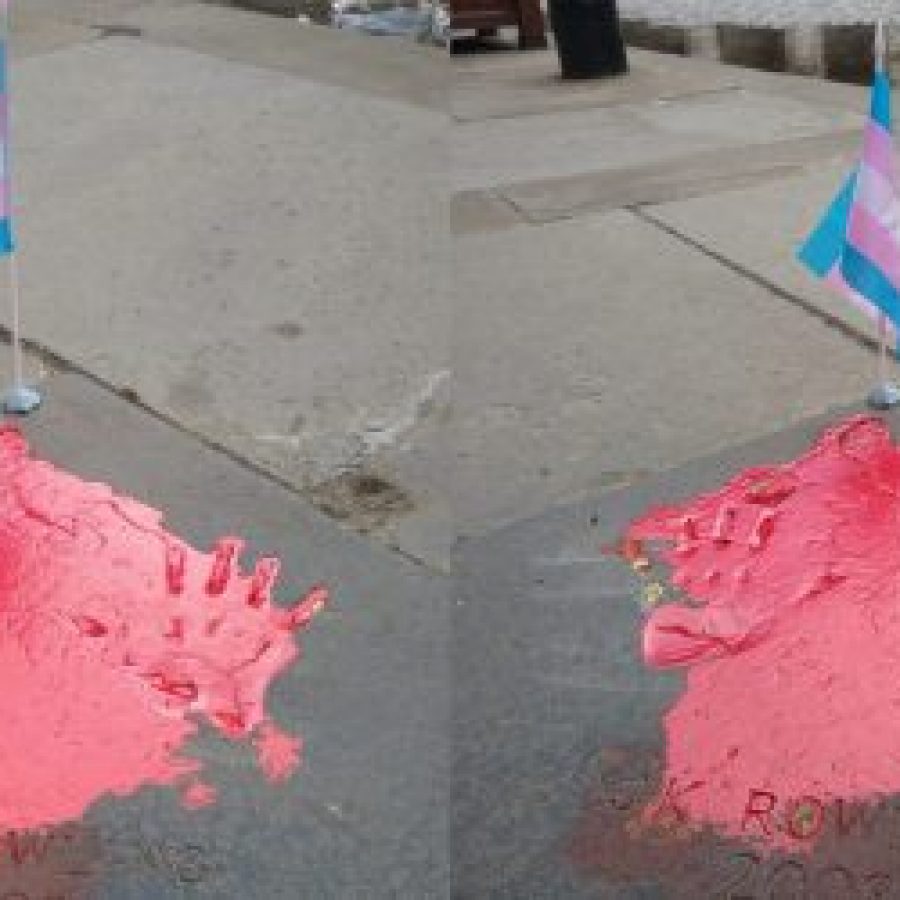