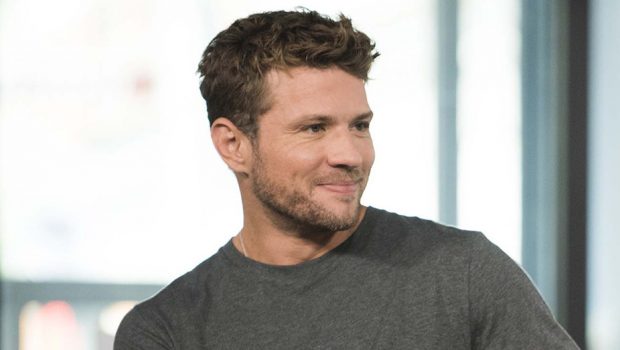 Many people think 54 was Ryan Phillippe‘s first gay role, but he actually played before that; as a teen – with a prominent coming out storyline – in One Life to Live.

A role which caused social friction for Phillippe at his heavily-religious school, claiming he was “shunned”

“I had grown up going to, like, Baptist school and Christian school,” the 46-year-old tells Female First. “When I was a senior in high school, I played the first gay character on a soap opera–first gay teenager ever–and so I was shunned at that point.”

He continues, “I mean, this was 1992, and I was playing a gay teenager and I was in a Christian school. They weren’t happy about it.”

As a young actor, if Phillippe had been exploring his own sexual identity through the characters he was playing, that experience alone is enough to make any want to stay in the closet for good.

Phillippe adds that even when he bagged a role as womanizer Sebastian in Cruel Intentions that he thought his parents were “going to disown [him]”.

And who would play the Katherine?

Phillippe previously admitted that he was fully aware that his nude scene in Cruel Intentions sparked many a gay awakening.