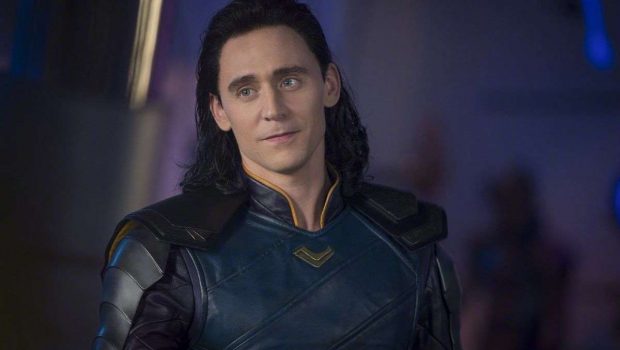 Disney+ Superhero Loki to be Bisexual

Rumours are gathering in the Marvel-verse and they’re pointing at Loki’s sexuality. According to We Got This Covered, its confirmed that Loki will have both male and female love interests in his upcoming Disney+ series.

Loki is the god of mischief and secrets and so we think it makes perfect sense that he’s queer.

While Instinct outlines that WGTC are usually a reliable source for sci-fi gossip, they had originally reported that Richard Madden (Ikarus) would play Marvel’s first gay superhero, when it in fact turned out to be Terry Bryan (Phastos) and in a much smaller role.

However, the comic books do support this rumour with the character’s sexuality generally understood as queer. Loki can also shapeshift into a female version of himself, although it looks more like this role will be played by Sophia Di Martino – as opposed to Tom Hiddleston in drag.

While it would be great to see queer superheroes accessible by younger audiences, after watching the hype around The Eternals evaporate as quickly as it had appeared, is it idealistic to believe that family-friendly Disney would make such a bold move that’s sure to anger One Million Moms and its herd of angered Christian women? 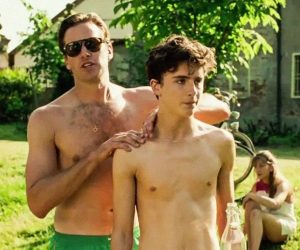 Covid and Cannibalism: Just two of the reasons ‘Call Me By Your Name 2’ probably won’t happen 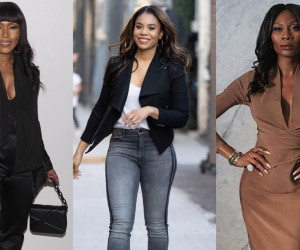