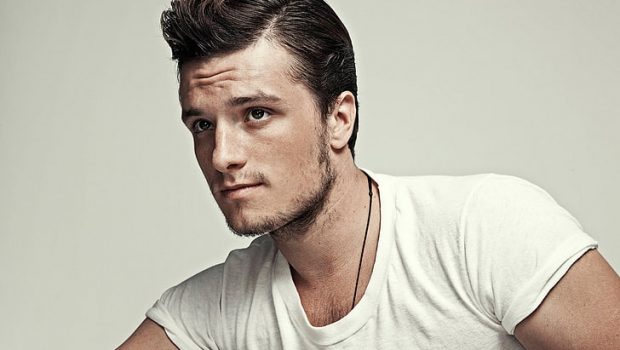 Like many actors Josh Hutcherson got his big-break on a film that quickly turned into a three-film deal, playing Peeter in Hunger Games.

As Josh turns 28, we’re checking out of his sexiest moments; from fighting a naked a more hung version of himself, rubbing his bare ass against his pal’s like a bottom-on-bottom mating ritual to his toned beach pics.

Hutcherson tends to be the actor that doesn’t play up to his own sexuality when off-set. You’ll never see him take his shirt off for a magazine shoot, but if we’re to go on that alleged leaked snap, he’ll show everything to the right person.

Maybe him playing it down is what has the sleuths looking even harder. Although, for a seemingly coy celeb, he must have a wild side looking to escape to have his nudes leaked… twice.

But Hutcherson clearly has a playful side, and getting naked for a fetish club with Liam Hemsworth.

In case you were wondering, Hutcherson has also proved himself as an ally to the LGBTQ community, showing his support by partaking in a campaign from the Trevor Project in 2014.

See MORE of Josh, plus over 160+ videos and quizzes on our Daily Dick feed