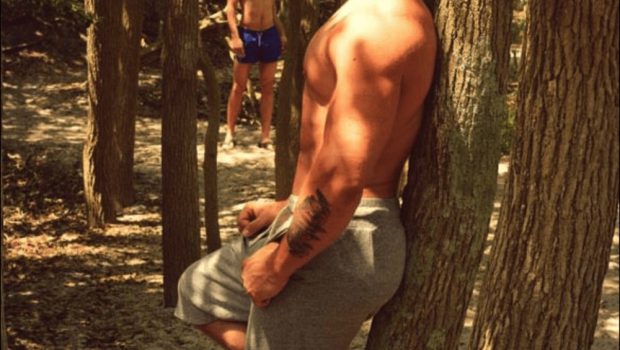 How often do you go cruising?

It depends really but it’s usually a spur of the moment decision, and especially during summer when cruising gets really popular. It’s situational – sometimes you see an area getting busy and you know that it’s going to be good for cruising, so take a look to see what all the fuss is about.

Do you cruise anywhere or just specific places?

Some places you hear about from word of mouth, like Clapham Common, and other places you find for yourself. Personally, I found walking around and exploring the city in the early evening can be a good way to find the best spots. Sometimes an area looks particularly busy with gay guys around, or you see a few people walking in the same direction even when it’s night and outside in a park – those are classic signs that something is happening nearby.

Look for places that are well sheltered and away from people / roads, as that’s where cruising usually happens. Also if people are making a lot of eye contact with you, and then one thing leads to another and before you know it, he’s on his knees in front of you…

That’s how I found a lot of my favourite places, and now go to Burgess Park, Brockwell Park, Hampstead Heath, and more. I also sometimes love going to the bathrooms in the City, showing off there, and filming that too.

How do you know about existing cruising spots?

Word of mouth and personal experience. There are several ‘famous’ cruising spots that everyone knows if you’re from the local area, others you just discover when you’re walking through.

To be honest, when it’s nighttime and in the summer, especially in south London, there are many places that can be a cruising spot if you want it to be.

How do you initiate sexual activity with someone?

Well, firstly, I always wear something that’s revealing but not obscene, just in case you come across an innocent dog walker on your cruise [laugh]. I would usually wear my go-to grey sweatpants without underwear, so that whoever is walking past can see my bulge.

If they are looking and I like them, I’ll start to touch my dick until it gets hard. Then from there, they’ll reach out and ask to touch it as well, and then the rest is history.

How do you decline advances from others?

Personally, I prefer to cruise with just one guy at a time, and I’ll only do things with them if I like them. But I have been part of groups cruising before, where you attract a crowd, with more and more people joining. A couple of summers ago, I was cruising and there were about 15 guys in the woods all playing with each other.

If someone touches you and you aren’t into them, you can politely tell them no, and move their hands away.

How was it cruising with Teddy Torres?

I had a lot of fun with Teddy and it was a pleasure to take him to one of my favourite cruising spots. He got to work on me in no time at all, and soon other guys were coming to watch as well. Teddy is very hungry for cock and couldn’t resist enjoying some of the other guys that were there in the woods with us as well.

Ever been in the midst of cruising and seen someone you know?

Yes – actually one time I was cruising near Camberwell and I saw my cousin there. I knew he was bisexual and lived in the area, so it wasn’t a complete surprise, but it was a bit awkward so I just smiled and carried on walking [laugh].

Apart from that, you also start to see similar people cruising as everyone has their own favourite places to go. Sometimes you get to know them a bit more and then arrange to go cruising together.

I did that last year with this fit bottom from South America – we arranged to go to the woods together, him stripping down to just a jockstrap, and he let me pimp him out to other guys who were cruising. 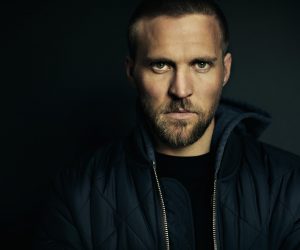 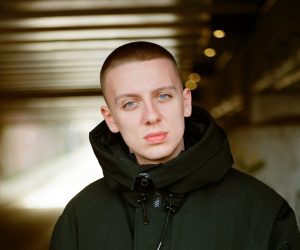 Video surfaces claiming to be Rapper Aitch giving himself a hand