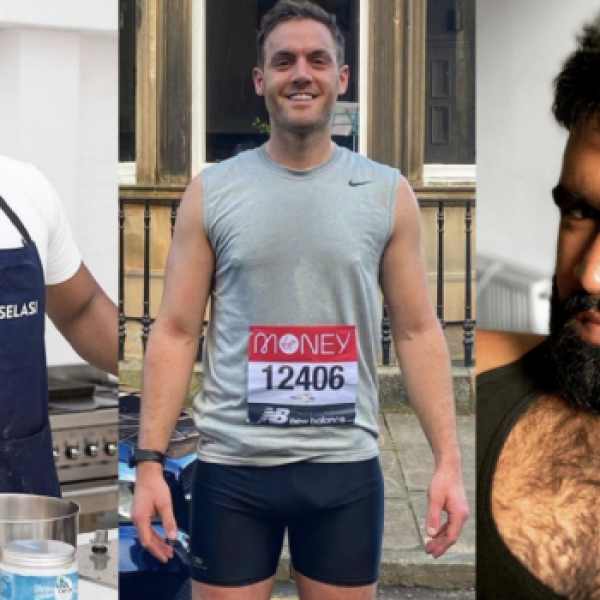 Great British Bake Off is a personal fave of ours here at C&C, predominantly to sit in awe at the puff pastry perfections that we could never make… but it’s not just the savoury delights that are desirable.

This week is National Baking Week, so we’ve rounded up the tastiest bakers in the show’s history, then stalked their Instagrams.

Steven was instant hit with viewers and a seriously talented baker! A master-baker you could say. Now, enough about pound cake and more about pounding…

Season 8 really did have all the hotties and lovely Liam was no exception. As skillful as his indulgent Easter eggs look, we wouldnt mind just watching him devouring these 12 inches.

Tom was a popular contestant on his season, and unlike many other bakers, isn’t afraid to show off his body on the ‘gram. (But that’s probably because he runs marathons to burn off the carbs). Hetherington was also subject to rumours of a dick pic leak – which he later denied belonged to him.

Sexy Selasi became a fan-favourite on season 7 even though his baking didn’t take him the distance; we’d have kept him in until the final just for that cheeky smile. Scrumptious.

Antony spoke openly about his gay relationship on the show, which we can only stan. A family man that’s good with his hands… a rarity! The fluffy beard and piercing eyes are the cherry on top.

We don’t remember Luke too well, although more fool us. Honestly, we don’t even care if he can bake, just show us those buns.

Well, we couldn’t compile this listicle without the daddy of baking himself: Paul Hollywood. Something about that bulge tells us it’d give you a soggy bottom!

Getting hot in the kitchen? Watch our ‘Snacks Preparing Snacks’ compilation video [NSFW] 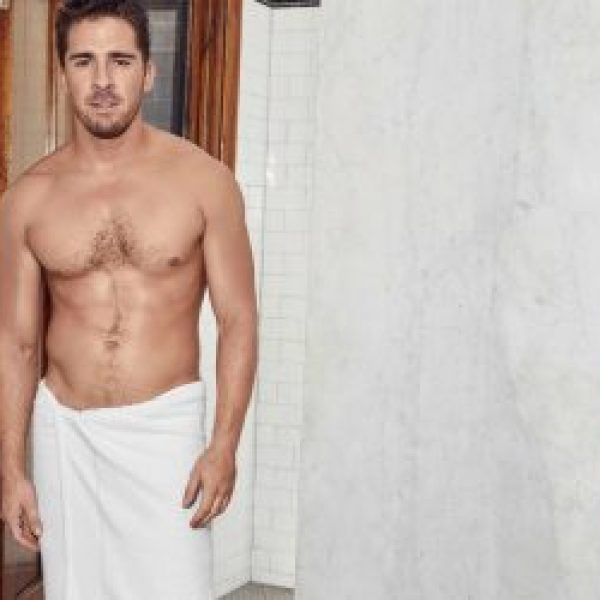 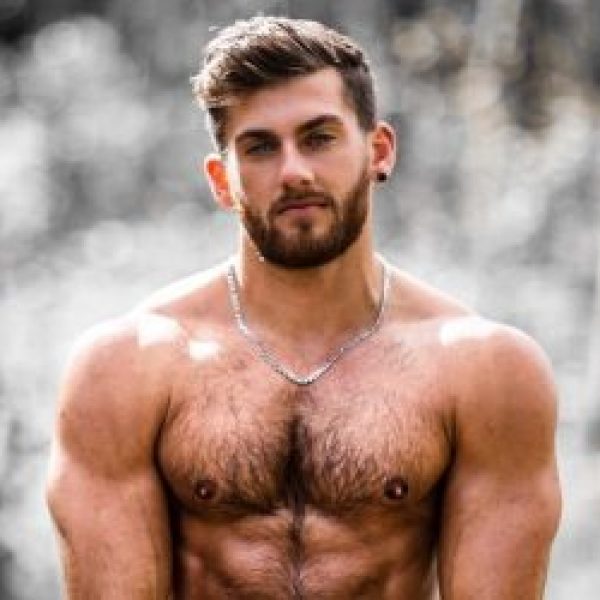