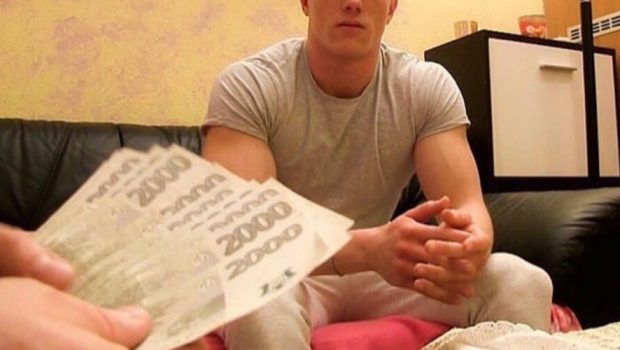 SSH! Too Close to Being Broke…

It’s very easy as onlookers to celebrity’s lives to get things misinterpreted. For example, their finances.

British celebrities are not always as affluent as they seem. And thus leading them to seek financial security elsewhere… like sex work.

Some D-listers have been unabashed it, with tabloids reporting on the likes of Kerry Katona and Daniella Westbrook. But one ex-boy bander’s name was also thrown into the ring recently…

He didn’t go making any blue movies (that we know of!) but did used to escort.

“His clients used to drink in the VIP area of [redacted] and he was paid to be there with them”.

“There was a very welathy man who used to drink there, three times a week, he was done for money laundering and his bills would be a couple grand a night. His regular accompaniment was [singer]”.

Well, colour us shocked! Although if we were a rich older man, would we hire him? Guilty!

Want the full source quotes? Listen below. The tea-spilling begins about 21 minutes in…