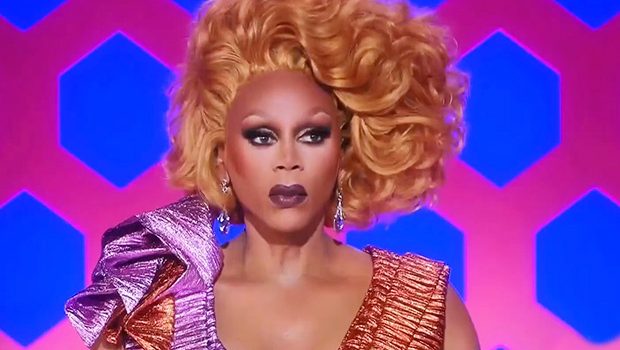 The horrific mess that was Sherry Pie was not something RuPaul (or the Drag Race editing team) wanted a repeat of.

According to columnist Michael Musto, one of the hopeful contestants of Season 13 was eliminated before the challenges even began.

It’s reported that this particular queen has a club act which involves taking the audience members phones and airdropping her nudes onto them!

But if you thought the producers were going to f**k with anything that could be considered sexual misconduct, you were very naive.

While it’s not as bad as Sherry’s catfishing scandal, it is practically the virtual version of flashing someone in the street.