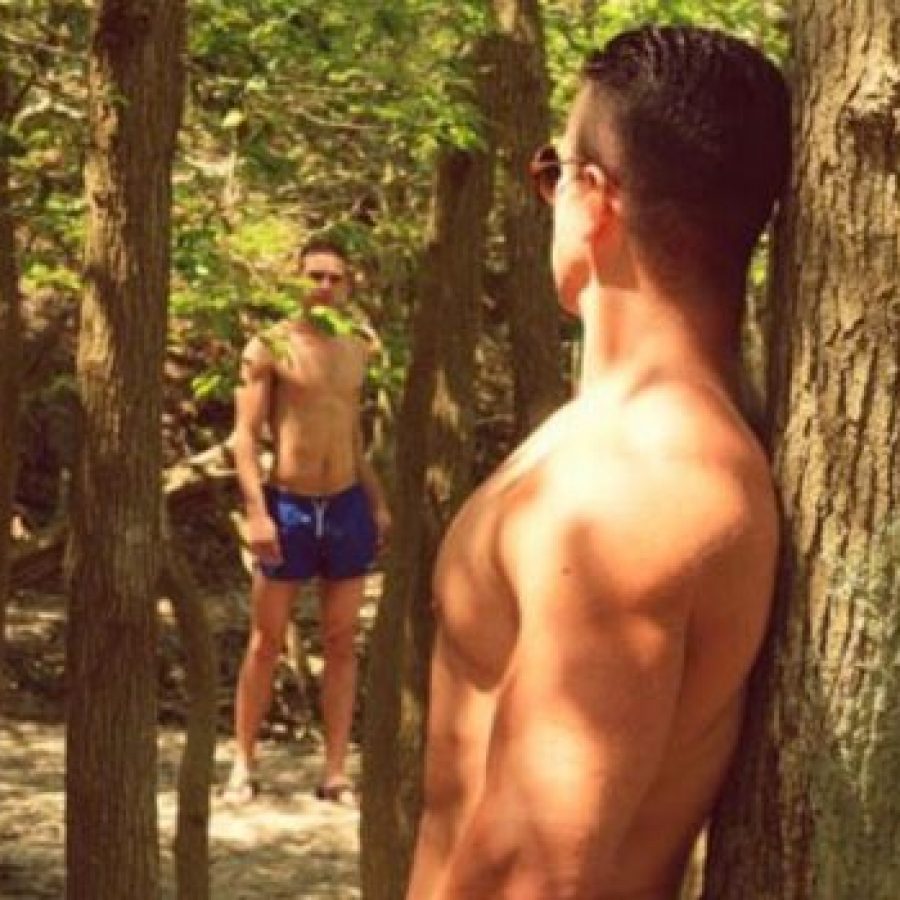 Southwark Council are heading to court to fight ongoing raves and queer sex going down in public.

Responding to complaints from the area’s residents, who have said that the number of gay and bisexual men are getting handsy in the bushes is on the up, the council have specifically targeted Burgess Park, which is reportedly a notorious cruising ground.

The park has also been popping with illegal lockdown raves. And it’s safe to say the council are PISSED.

Well honey, that’s what happens when you take your kids to a cruising ground. J/k, J/k… It’s obviously highly inappropriate, but if you go wandering in the woods, just like Goldilocks, you’ll find three bears – one that’s too big, one too small and one that’s just riiiight.

Despite all the queens getting rodgered, it was the illegal lockdown raves which secured the court date. Neighbours say they’ve heard loud music up until 3am.

While the amount of litter from parties has been caused for complaint, others have mentioned condoms and tissues!

Well, you gotta love a gay who’s prepared. Never met one that took a pack of kleenex out for a shag though.

The injunction bans amplified music, gatherings of over 20 people after 9pm, carrying a weapon, fighting and shagging.

Southwark said: ‘If people refuse to do as [officers] ask, inline with the seven terms of the injunction, they will be found in breach of a court order and in contempt of court. This could result in a fine, and up to two years in prison.’

Cruisers were, naturally, pissed about the new rules, with one of them commenting:

‘Why don’t people just be decent and clean up after fucking and none of this would of happened. This has been brought on by a few affecting as all.’

Another mentioned Tina Queens huffing their pipes in open areas in daylight hours.