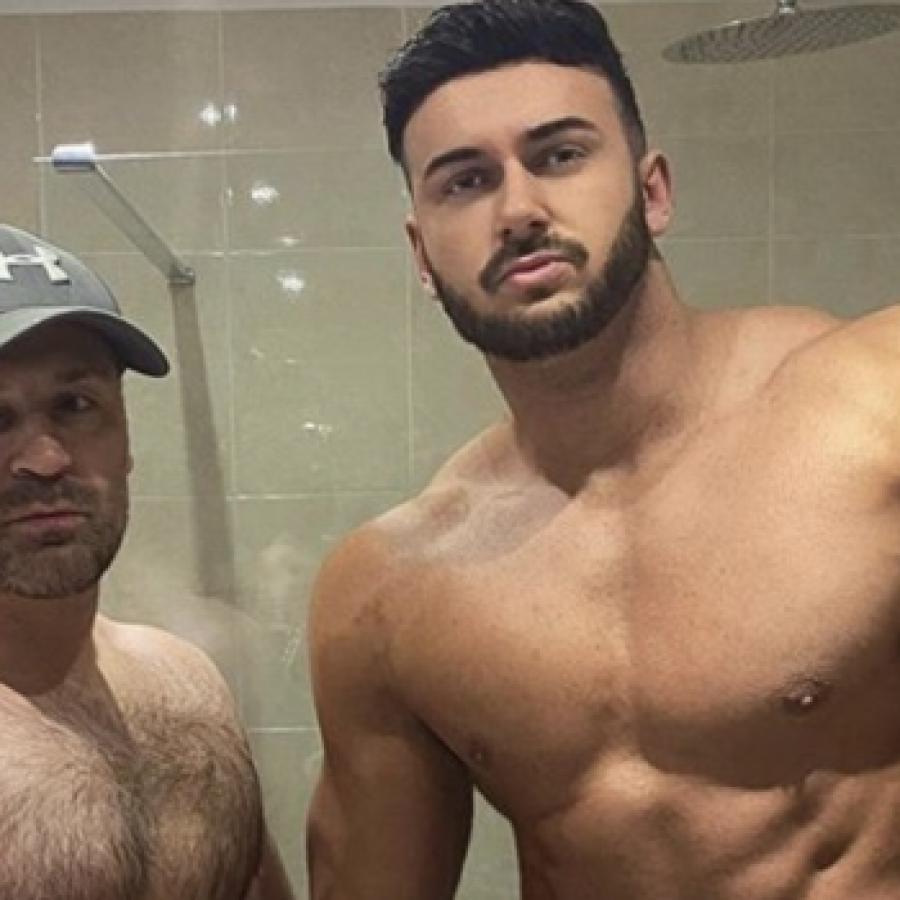 This week the Twitterverse were spun into a frenzy, when one OnlyFans performer announced they would be posting content with their DAD…

Now, we’ve heard of forming a fatherly bond, but have ya tried going fishing?

I mean, if you’re gonna do sex bits with your dad at least pick up the ketchup bottle from the floor.

Tweeters questioned whether it was in fact his biological dad and how far the content was going. In a follow up tweet, the performer clarified that it was his birth father, but left the other questions open-ended.

The topic was discussed at length on this week’s episode of Cocktails & Confessions where we questioned whether the situation could just be like an exaggerated version of gay-4-pay where the performers have zero-sexual attraction to their partners.

And it’s definitely more than just sharing a dick… [NSFW!]

“How did that even come about?” asks co-host Dani St. James, “like, as twins, when were you like… shall we get double-fucked together?”

Gilét goes on to highlight that it isn’t just on OnlyFans where creators are cashing in from the incest/pedophilic/abuse “fantasy”.

It’s kind of hard for us to forget the guy who vlogged a “prank” which involved kissing his 15-year-old sister.

And it wasn’t the only time…

People who use incest as a click-bait topic, or even worse to make money from, are so possessed by dollar signs that they don’t even consider the actual damage that could be caused; flouting in-blood relations to make a buck, while other’s have had their lives ruined by exactly that.

At what point do the platforms step in to say enough is enough? Does it take a worldwide backlash?

Probably. Considering that each one of these medias (TikTok, YouTube, Twitter) are making money from it too…