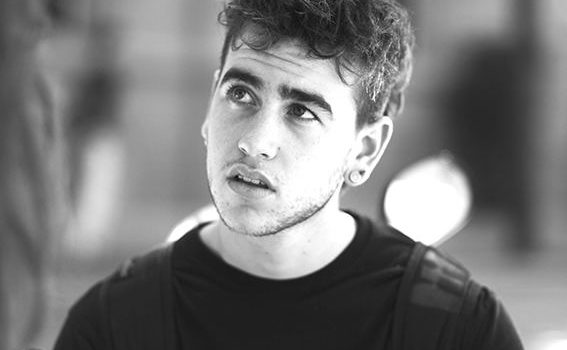 The show follows a group of kids all hospitalized with different ailments, however, we’re far more interested in the kind of society he has with his friends.

Although we’d love to believe this was some party that got a little wild, we’re pretty sure it’s for another role of his.

Monner is seen grinning while gripping his hard-on and his friend appear to be stuffing their hands down their boxers too. 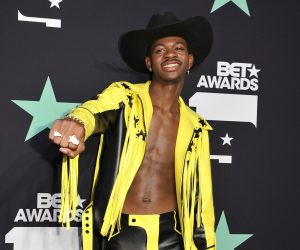 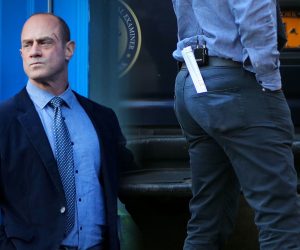