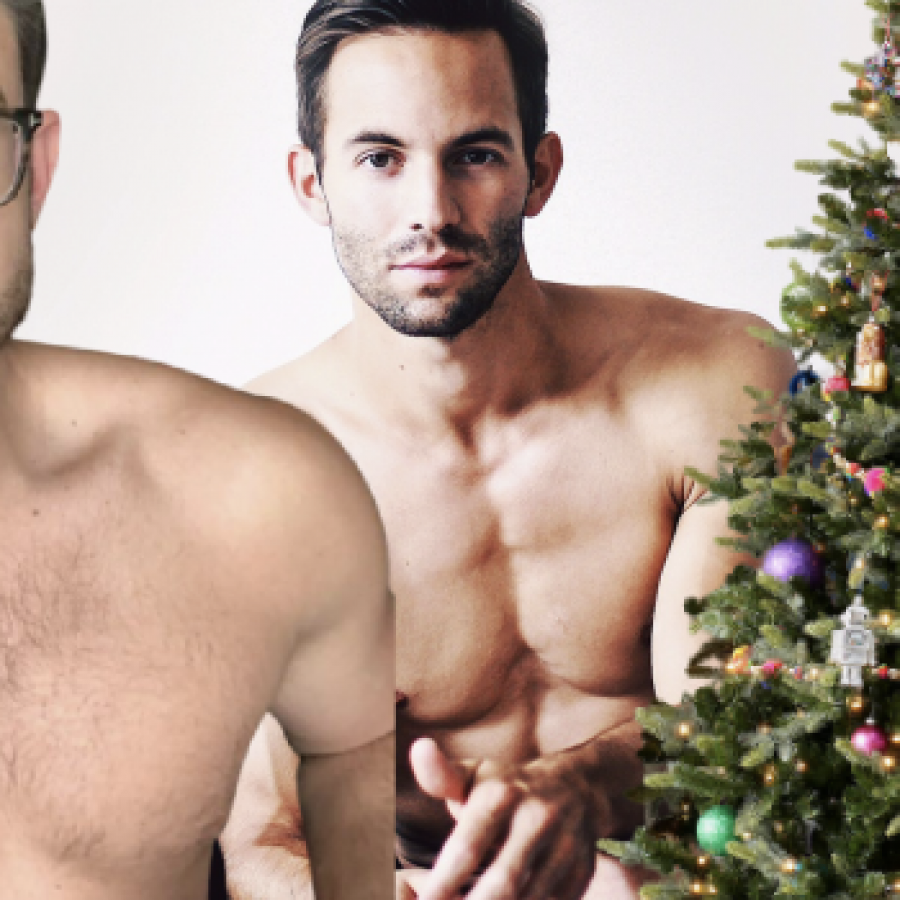 Cady, tell Aaron he looks sexy with his baubauls on my chin…

Jonathan Bennett – most known for his role as Aaron Samuels in cult classic Mean Girls – will play the lead in Hallmark’s first ever gay Christmas movie.

That is so FETCH!

The Christmas House will follow members of the Mitchell family as they gather for the holidays after “working through some difficult decisions,” according to the press release.

Jonathan Bennett will star as Brandon Mitchell, a married gay man who is hoping to adopt his first child. Which totally heartwarming annd not at all depressing for gay singles around Christmas time.

Brad Harder will play his husband. And don’t they make one cuuuute couple?!

Michelle Vicary, executive vice president of programming said that the 2020 holiday programming reflects “our most diverse representation of talent, narratives and families.”

She added that the holiday programming was “more welcoming” than ever, and “rooted in warmth and positivity, meaningful connections, family gatherings and seasonal traditions”.

The Christmas House is out on November 22nd.