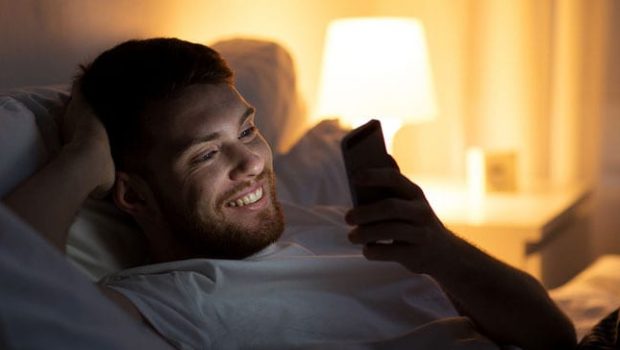 I’m a straight 20-something male and I’ve only had sex with women.

But I haven’t been with any women in a while because I’m a pretty picky dude.

Recently, I’ve been going on Grindr and talking to other men with no intention of ever meeting them. I just like flirting with the people on there.

But one time, I decided to meet up with one of the men. It was great at first, but things got sexual and when I saw his penis, I freaked out and immediately left. Why did I react that way? Am I definitely straight?

I feel so uncomfortable asking these questions, especially since I see myself married with a wife and kids in the long run.

[RELATED: “Mostly Straight” Guy Falls for Roommate While on Lockdown]

First and foremost, I totally understand your predicament as a picky dater. It’s quite common, actually. There are some men who can only date blondes, or geeky girls, so for you to desire one with a penis, is also fine!

But hold up… men actually flirt on Grindr? Honey, you can’t fool a seasoned hoe. Unless one word conversations and hole pics are what you consider flirting?

There’s a good chance that what you like about conversing with other men, especially in a sexual manner – is the fact that they can be very forward when it comes to their wants or needs.

The freak-out you’re describing is known as “gay shame” (although isn’t exclusive to gay people), and it’s a thing that most of us encounter during the first sexual interactions with other men. Only pure cock sluts are exempt. It’s because society has taught us that our attractions to the same-sex are wrong and something to be ashamed of.

It’s not. Unless you have ‘no fats, no fems, no asians’ in your profile text. Then yeah, you can be ashamed.

The fact you have to question your sexuality, means that no, likely you’re not straight… but is that so bad? It doesn’t necessarily mean you’re gay either, (there’s an entire alphabet of identities now!) or that you won’t end up with a wife and kids…

But don’t be afraid to let go of that traditional family brainwashing we all experienced: I thought I was gonna become a doctor. You know what I became? A slut.

Embrace and explore your identity, even if you’re not sure what that is yet. 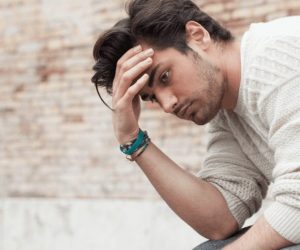