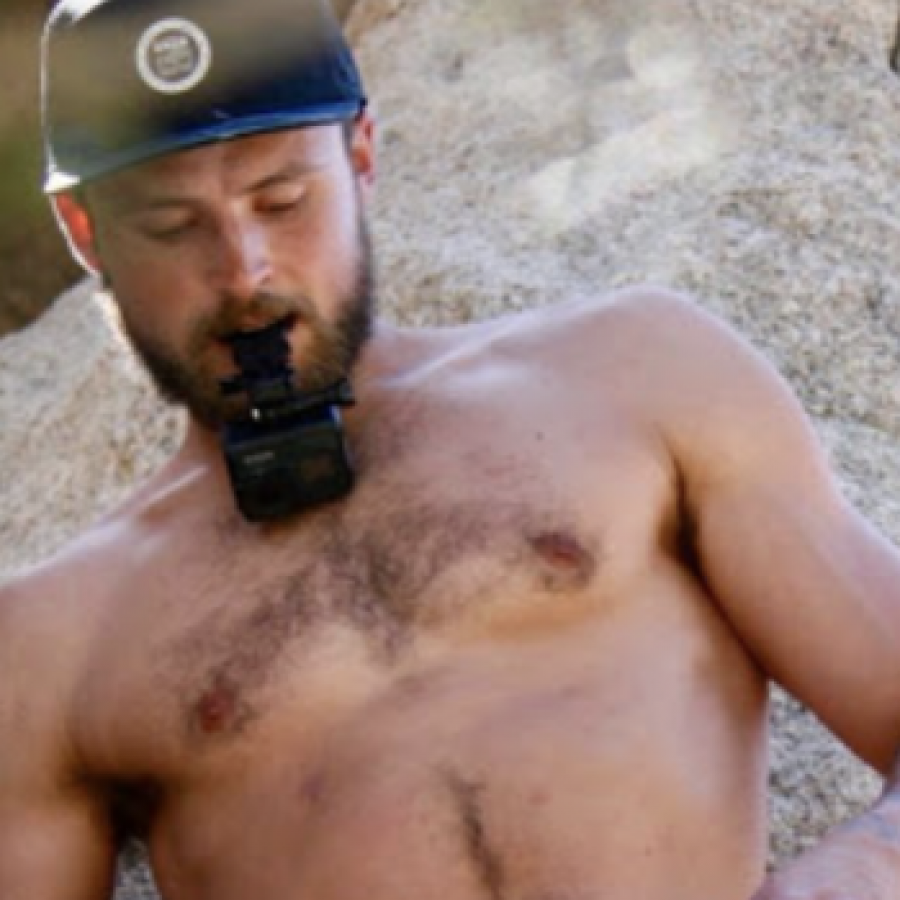 Dylan Efron Twerking in his Underwear is Absolute Fire

Zac Efron’s brother Dylan is rapidly garnering enough attention to make him just as popular as his heartthrob brother.

Posting to his social media recently, Dylan seemed to plug underwear brand JuJu, who had kitted the star out with some tight black boxer briefs covered in flame emojis.

It’s almost as if they knew Dylan would look smokin’ hot in his underwear… As FYRE is exactly how he was looking.

“Blame [JuJu] for this one…” the actor wrote.

But as one fan pointed out, “No, I’ll THANK JuJu for this one”.

(*We know this isn’t the ‘typical’ twerk, but it is actually defined as ‘shaking’ too, so…)