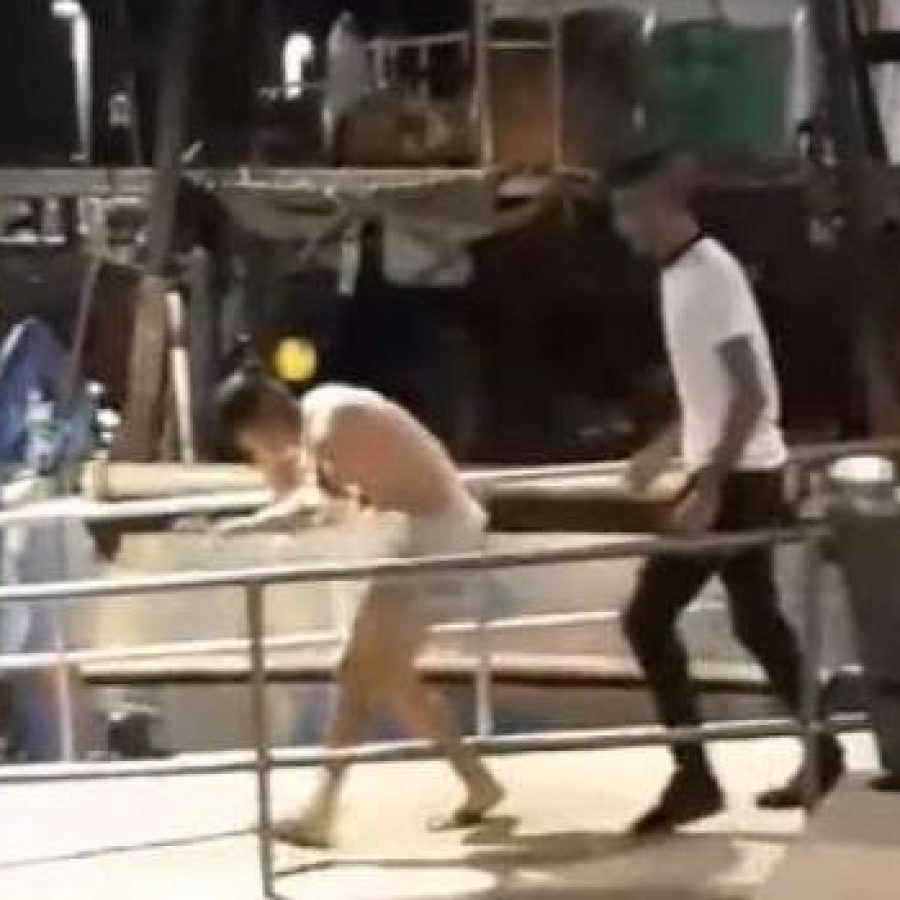 An Israeli teenager has been arrested for violently attacking a gay couple in the street – all while hundreds of by-passers looked on.

The Arab-Israeli couple were believed to have been targeted after they were spotted kissing in the harbour.

Itzik Avneri the owner of a tour boat attempted to prevent the attack, by pushing of them into the water.

In a testimony, he explained that during Eid al-Adha – a Muslim holiday – many populate the cruise.

“Two guys got on the boat to go sailing and when it ended, they got off and sat on the dock next to each other. Other people saw them and spat at them.”

When he asked them why they spat, they reportedly replied: “Because we’re Arabs and they’re gays, and there won’t be gays among the Arabs, it gives Arabs a bad name.”

But while Avneri tried to protect them by bringing them to the other side of the fence, that didn’t stop it.

“Two of the gang jumped over the fence and they began to hit and kick them… This violence was just because of the hate. There was no talk between them, all they did was look a little bit different, that’s all.”

“What you don’t see in the video is 500 people, not a single one of them lifted a finger,” he added.

Which is ultimately sad, but also… pathetic. Imagine ONE man could stand in the middle and downsize the attack but 500 people could only gasp and record it on their phones.