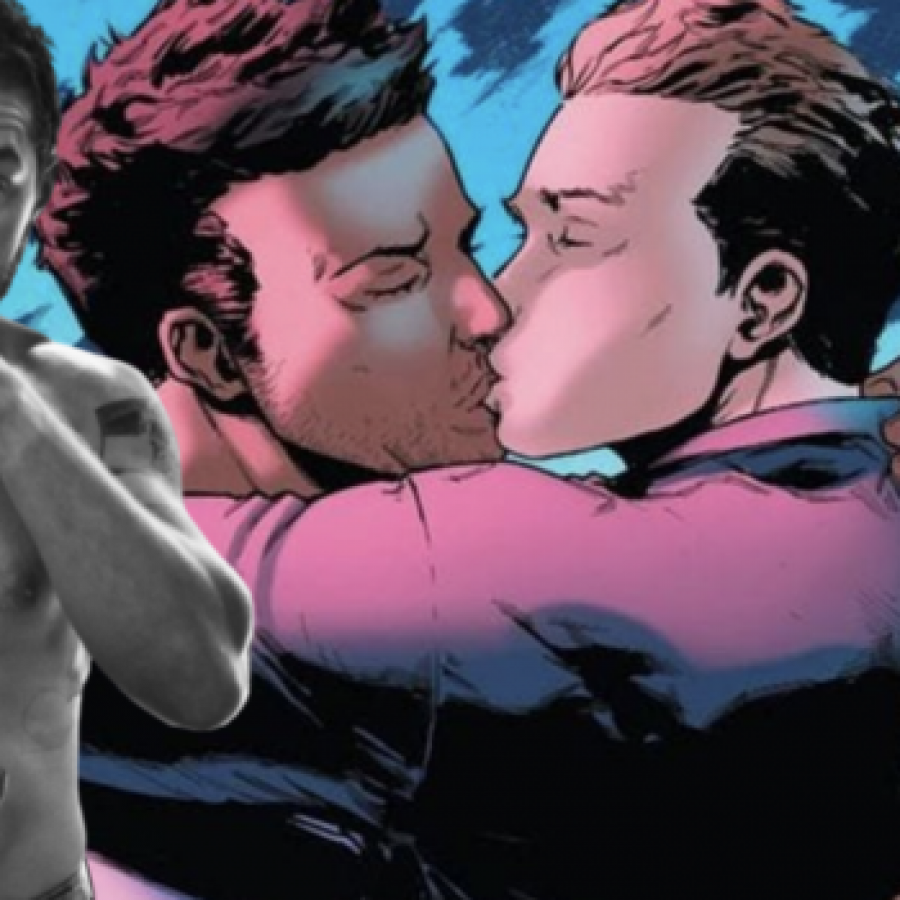 The war on whether gay actors should play gay roles continues, as Shia LaBeouf is reportedly being eyed to play Iceman, X-Men’s only explicitly gay character.

Although he wasn’t played as such by Shawn Ashmore in the original X-Men films, the character is prominently queer in the comics.

In the comics, Iceman came out as gay in an April 2015 issue of All-New X-Men after Jean Grey read his mind.

While later down the line, the teen Iceman confronts his older closeted self, who admitted he didn’t want to be gay or a mutant. An outsider is an outsider, right?

Iceman’s story then focuses on him coming to terms with his sexuality and identity as a superhero.

We’d definitely be into that backstory!

Disney has just acquired FOX which includes the rights to X-Men, and thus a likely merging of comic giants Marvel and X-Men.

It’s rumoured that Shia LaBeouf was already being eyeballed for an anti-hero part for a Marvel film, so the new fusion is a “possible way of bringing him into the fold while still easing him back into the big-budget environment that he’d previously sworn off”, We Got This Covered wrote.

Naturally, results have been mixed. Some people are just excited to see Shia LaBeouf go ‘gay4pay’ and turn out the Universe’s first gay marriage.

However, many are calling for a queer actor to play the role… including Captain America’s brother (Chris Evans’ gay brother Scott):

Besides, there are a ton of gay actor you could use: Matt Bomer, Luke Evans, or – even better – some undiscovered talent!

What seems strange though, on this debate, is when Jake Gyllenhaal was rumoured to be starring in yet another gay film, (Gyllenhaal has played queer three times in the past), there doesn’t seem to be as much of an uproar?

Is it time to hold all actors to the same standard of representation?