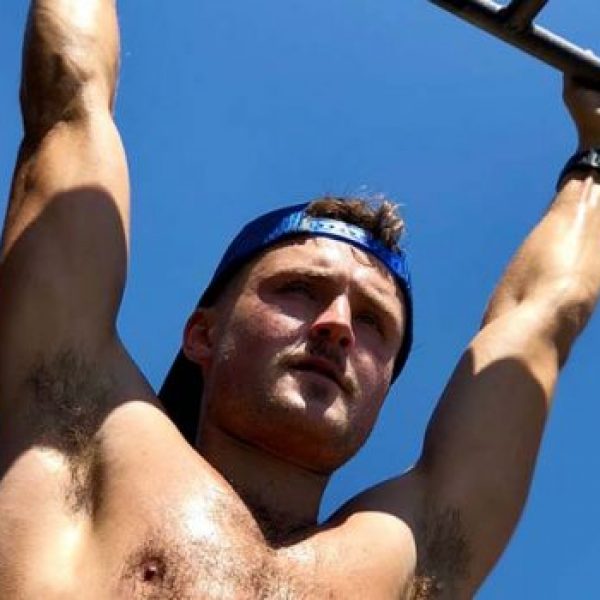 It’s got to be hard having such a hot and famous brother, but slowly Dylan Efron is stepping into his own.

Judging from his recent Instagram posts, Dylan is following in his brother Zac’s footsteps in getting in touch with the great outdoors.

While Zac has just dropped an environmental doc for Netflix, Dylan can be seen rock climbing, mountain trekking and scuba diving.

And peeing by the roadside.

Who’d have thought he was one of those guys that pulls his pants all the way down? 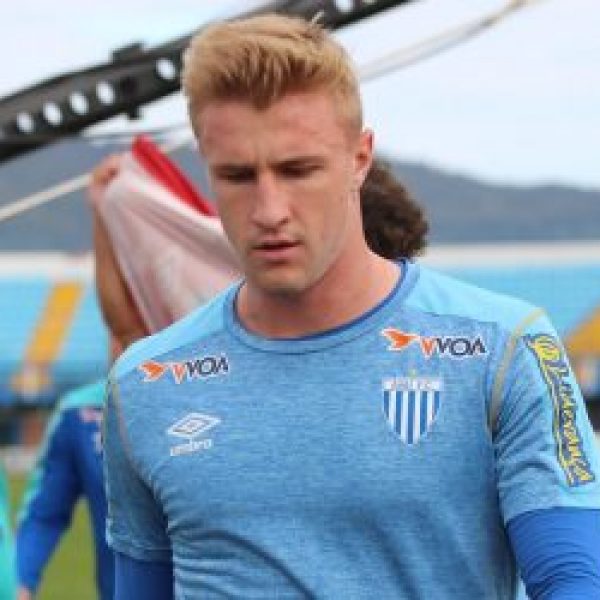