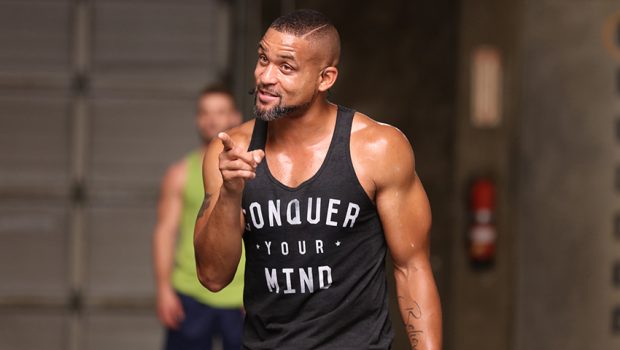 Shaun T is most-known for his creation of the Insanity workout. The HIIT-style bodyweight schedule was a peak exercise fad a few years back but while many of us have heard of the regime, less of us know the man behind it, (including team C&C).

Shaun T is an out gay man, but furthermore has an entire family! N’awww. But that still doesn’t stop him throwing it back like the Tik-Tok-ers of today. In fact, he’s one twerk ahead of the game if you ask us… and Cardi B.

The raptress even responded to a video of Shaun which is currently going viral for his energetic routine to her new single, WAP.

“Shaun is definitely a bottom” wrote one tweeter.

Shaun took the opportunity to respond, correcting him:

Another meme which claimed ‘There are two types of gay’ received a comment which said: “One that has personality, and the other is a top”. 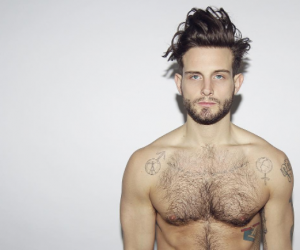 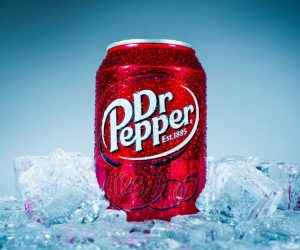