How the Term ‘Daddy’ is a Gateway to Disturbing Abuse Fetishes

In the heat of sex, with your body contorted in various acrobatics, amidst the sweating, grunting, all sorts of things tend to spring out of our mouths (if they aren’t full).

It’s a term we’ve all abused on social media and in response to any male celebrity growing a moustache – but is it as harmless as most of us think?

I was recently chatting to ‘Topldn32’ who was older than me and resembled a rugged lumberjack, think budget Hugh Jackman. He was charming, sexy, and had the sort of body you want to climb like a tree (let’s stick with the lumberjack theme). And the wood he was chopping was more than sufficient.

Each message was dirtier than the last, and before long, I asked a question I instantly regretted.

“Have you got any kinks?”

They were basically a starter pack for dom-tops, of which I was more than used to, but one had me curiously worried.

‘Ageplay’: it’s not strictly sexual – we’ve all seen a grown man in a diaper on Jerry Springer – but has become a staple for many dom/sub relationships. In some cases, like Walmart Wolverine, men take it way too far…

“I want you to play twelve years old,” he said.

Of course, I declined.

This was beyond taboo, it was disgusting. The sexualisation of childlike qualities, and sometimes children themselves, is hugely problematic for obvious reasons. With a third of all sexual offences being committed against minors, this is a genuine threat that faces our society, a danger that should remain untouched by fantasy.

“I do it a lot, so I guess I don’t see why it’s bad?” He continued. Which begs the question… who was OK with his pedophilic ‘preferences’?

While there’s no evidence that he is actually a child molester, the threat is not always in the act. The mentality you take from repeatedly pursuing these fantasies can blur moral lines until you start normalising the behaviour.

Sadly, his mentality is not something I have suddenly come to face, nor is it something I no longer find shocking to be met with on Grindr.

He explained that I was “just his type” which I would later understand was code for able to pass as much younger. This, for me, is dangerous. The moment you want a realistic depiction of youth, you cross the borderline from fantasy into hopeful reality.

He didn’t want me to play twelve, he wanted me to be a realistic twelve. But this wasn’t the first time…

[RELATED: Is The Relationship Between Older And Younger Guys Causing Problems In The Gay Community?]

As a young, naive, gay boy, I found Grindr and was instantly captivated by the sheer number of gay people. I was the only queer person I knew in my small town, so Grindr expanded my world in ways other sites and mediums could not. As my world expanded, I was also experiencing things for the first time without any prior understanding of the norms of my community.

Men who were significantly older than me were the first in my inbox. Proposing grand ideas of age-play and other dirty fantasies they hoped I’d fulfil.

At first look, I thought this was normal, that this is how gay people operated online, and it was nice to get attention nonetheless. However, it wasn’t until years later, after God knows how many aggressive ‘daddies’ pursuing me, that I realised just how sordid those fantasies were.

I have blonde hair, a hairless body, and feminine features, so I fit a visual mould for them – and for Topldn23. As a fem-guy, I often get referred to as “Daddy’s little girl,” which not only sexualises a child/father relationship but also coerces the other person into a role they might not/should not be comfortable with.

This behaviour is beyond toxic, it’s predatory.

As a new-born gay, I enjoyed the attention like every other boy, but men exploited and preyed on this. And still prey on this. There are gay youths out there, coming into their own and looking for community, instead met with unapologetic men with god complexes and predatory language.

Topldn23 now sits in my inbox with a long list of other predators and creepy men who don’t understand the grave dangers and implications of normalising sex with pre-teens.

“You want daddy to rape you?” is another perturbed one I often hear before hitting the ‘report’ button.

Rape fantasies are frequently debated since very few people actually fantasise about the actual act of forced intercourse. Instead, most people enjoy the idea of sex being initially unwanted, only to later start to enjoy it.

There is a fine line between fantasy and reality, which many people tend to play on with unwavering confidence; assuming that rough sex and rape are one in the same.

The term “Daddy” is like marmite, some of us love it, and others cannot shift images of our actual fathers from our mind.

But, that isn’t to say that everyone who enjoys the term ‘Daddy’ has a warped sexual mindset. Although daddy culture is complicated and problematic, it’s often attractive to those seeking a sub/dom sexual encounter.

I’ve enjoyed the term in the past, though often in relationships. It can be – let’s face it – harmless to explore with someone you are comfortable with. Hasn’t everyone dreamt about John Stamos or Christopher Meloni spoiling you rotten and rearranging your guts?

What’s important for us – as a community, and humans – is to recognise the disturbing undercurrents associated with it, and holding ourselves and those involved accountable. Stop engaging with men who fetishize young boys, especially those who look younger than the age of consent.

Along with reporting their profiles, we need to have more open discussions about these kinds of danger. Call out predatory behaviour in older men that we let slip past because its ‘none of our business’.

And to the younger generation, know that you don’t have to engage with such behaviour to feel wanted, nor should you rationalise it as normal. This is not normal.

Comfortability and consent are always vital to any sexual encounter and I am still dismantling the brainwashing myself, having had years of attention from the self-proclaimed daddies of Grindr.

I am not saying we should abandon the term altogether, but is it time to abandon daddy/son fantasies, which in-turn harm victims of incest and child abuse?

At the very least we need to be conscious of how we use the term, and more specifically, of those who abuse it. 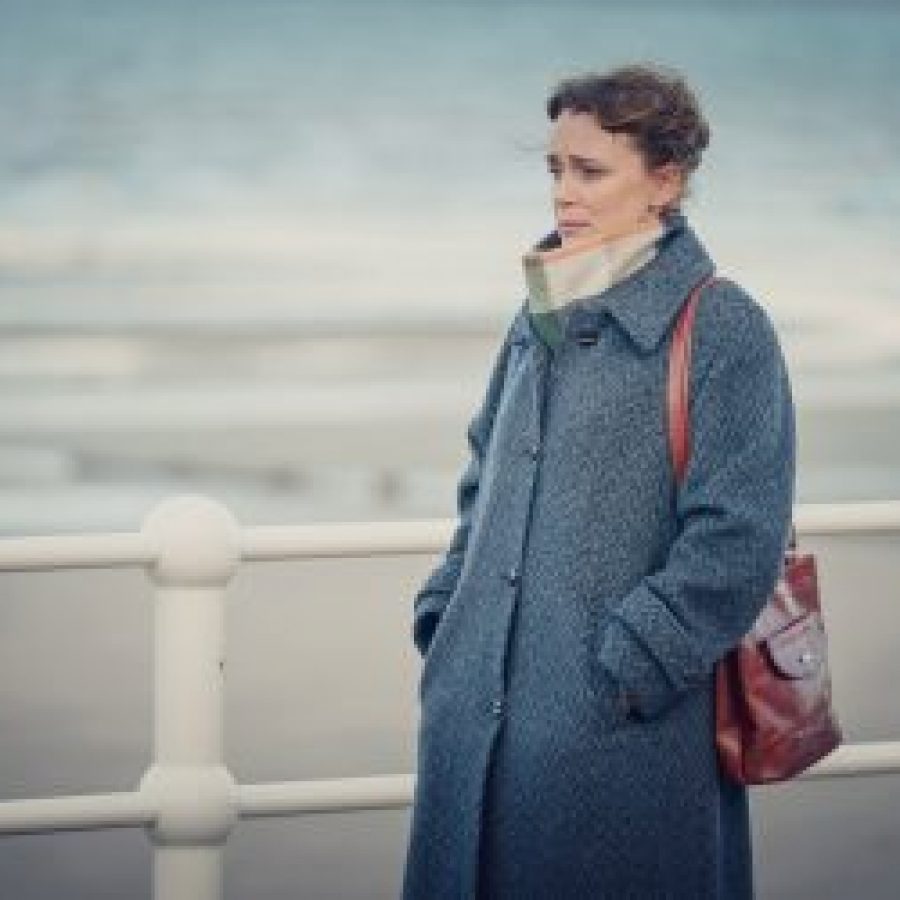 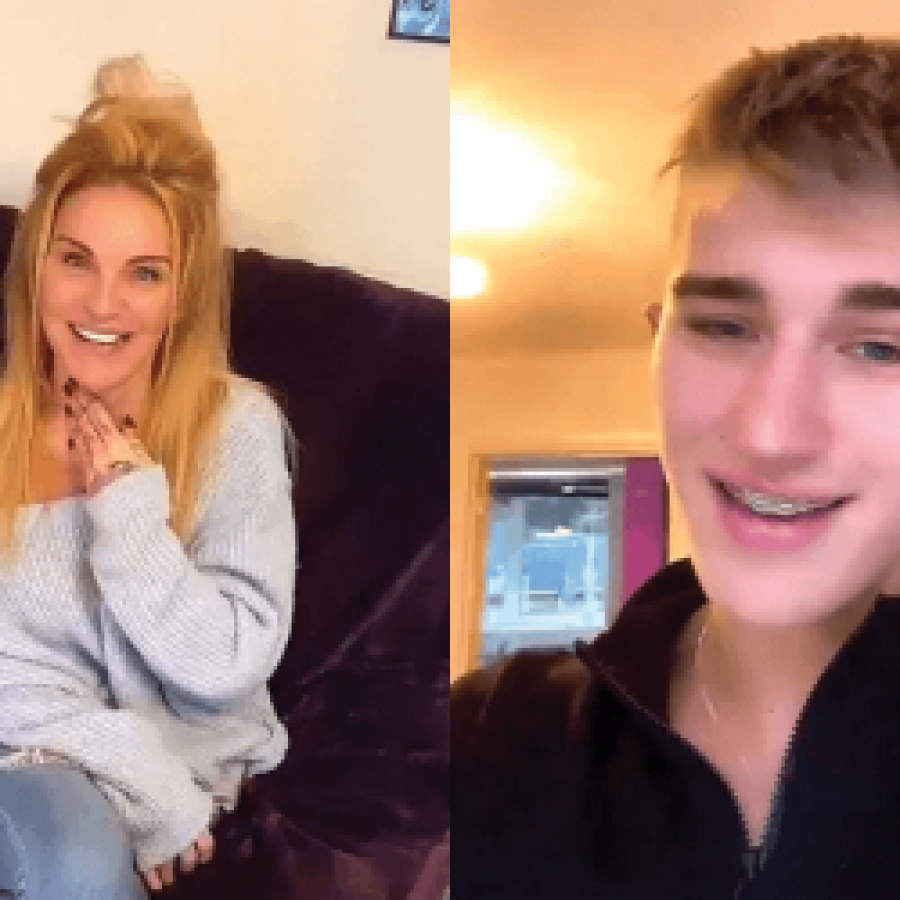