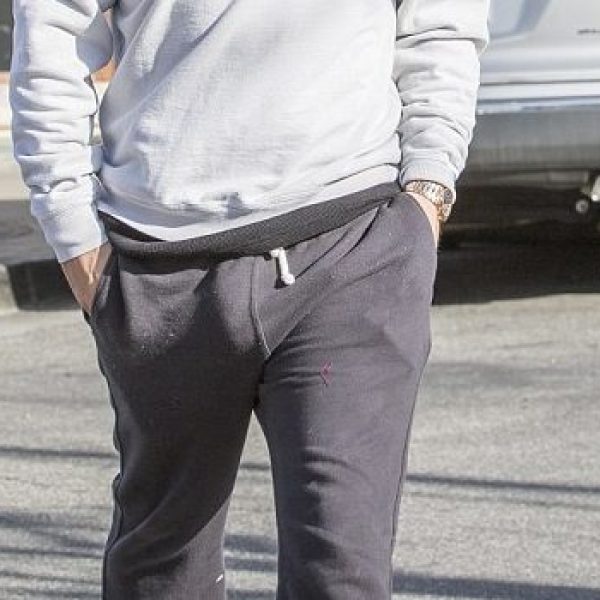 It’s a question that every guy using a hook-up app has encountered at one stage or another. But we wanted to know, just how hung is “hung”? Are there set measurements or is ‘hung’ in eye of the cock-holder?

“It’s gotta be something that literally thuds when it hits the table,” says James Egan on this week’s episode Cocktails & Confessions.

“If somebody is ‘hung'”, he continued, “I don’t just expect length like an anaconda, it’s gotta have girth to it”.

“So when you say hung,” Anthony Gilét chimes in, “I feel like it not necessarily about the length but almost the weight?” to which Egan agrees.

“So what’s the minimum length someone needs to describe themselves as hung?” Gilét asks.

In a poll conducted by C&C, the majority of people agreed with Egan, saying 8 inches and over was worthy of the now-overused title.

Egan continued saying, “I’d have to be takenn aback by it… Like oh my God, how am I gonna get that in me?”

While Gilét disagreed slightly; “I don’t think it has to be that big, just admirable”.

However, the two agreed that their own connotations to the word were more to do with flaccid penises than hard ones.

Get bonus episodes of the podcast and support us in turning it into a vodcast (video podcast) by becoming a patreon here.

Toys to get You Through Winter (and a Potential Second Lockdown)