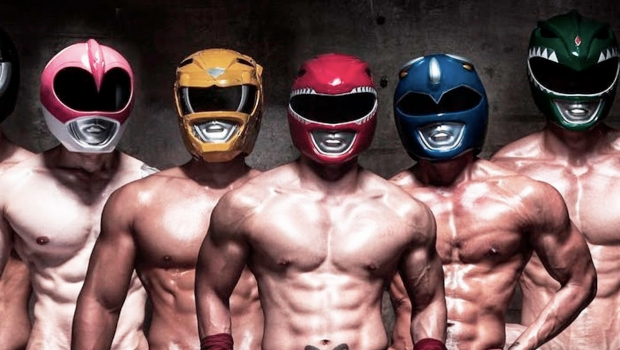 Every generation has their own Power Rangers, whether that be the original series, or whatever version currently airs on the kids’ channel.

Not only has Power Rangers been entertaining, but it has also awakened generation after generation of gays. It might have something to do with the muscled men in tight spandex, but who are we to say?

In celebration of National Power Ranger day, (YES that’s a thing!) here are some steaming hot Power Ranger pics that have us wondering why the original series was so clothed.

Seriously, how can they fight if they are so constricted, take it off and give the gays what they want!

In case you were wondering, a few of these pictures are from a photography studio in Bangkok, where men are usually oiled to the max and wearing very little clothing, be sure to check them out! 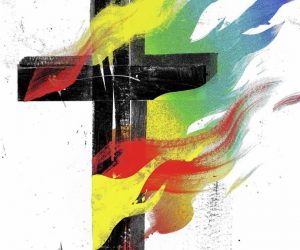 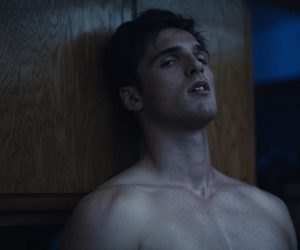 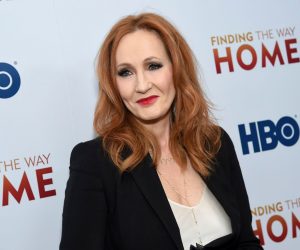