A homophobic father has been sentenced to just 18 months for a hate crime against his own son.

In Plymouth, England, it’s reported that the father had asked to borrow his son’s phone, before noticing the app and subsequent photos the son had sent of himself.

The following morning, he unleashed a homophobic wrath on his son, exclaiming “You are gay! You are a woman!”

Wonder what religion prompted those remarks.

He then forced his son to strip down to his socks and underwear and savagely beat him with a TV cable, whipping him at least 20 times.

RELATED: This Boy is Going Viral for Hitting Back (Literally) at Homophobic Bully

According to the prosecutor, Francesca Whebell, “He hit him multiple times across his body, particularly his arm, breaking the skin there” while continuing to question the boy.

The son managed to escape after asking for some water, grabbing his school uniform and running out of the house. When he arrived at school though, teachers noticed something was wrong and notified the police after he began crying.

Infuriatingly, the defence argued that he is a “loving father” who lost his temper at the nature of the photos – and not his son’s sexuality. Adding that he had “genuine” remorse and not seeing his son has “broken his heart”.

Perhaps his homophobia vs his love for his son is something he can mull over while in prison.

Thankfully, the judge saw through the feeble argument, stating: “On the basis of the photographs, [the teen] is likely to be left with some scarring on his arm and he will inevitably suffer some psychological consequences.”

“You hit him again and again, some 20 times, with the television cable. You caused him ‘loads of pain,’ to use his words.”

We hope the boy gets adequate support while going through all of this. 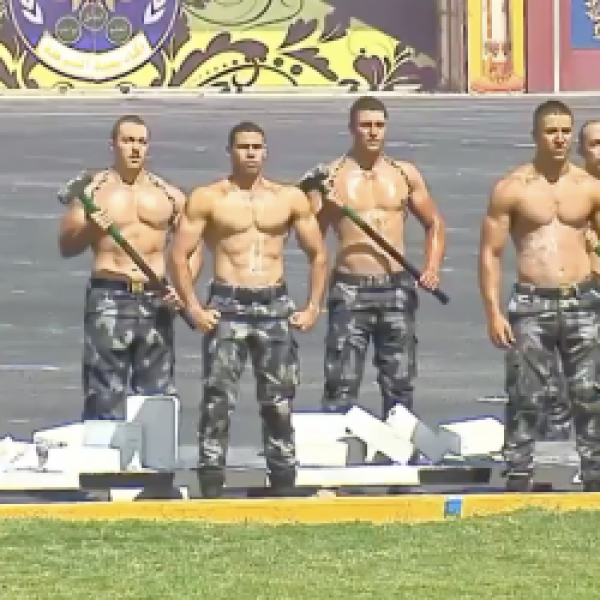