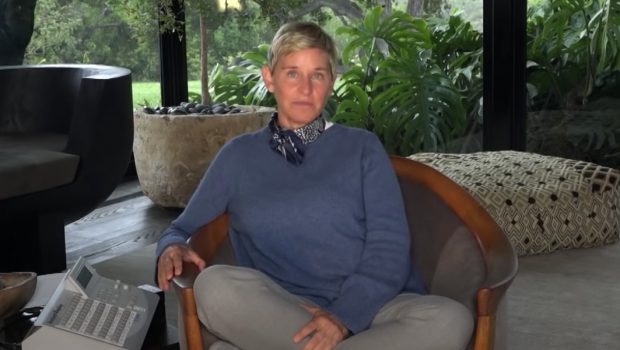 Ellen Made $87 Million in ONE YEAR, Telling People to “Be Kind”

Ellen has sacked three of her executives producers… despite the fact it wasn’t them who got branded “meanest person alive”.

In a bid to save her reputation and daytime talkshow, Ellen fed members of her staff to the lions, reaffirming that she doesn’t actually care about the people working for her.

Let’s not forget that the root cause of the show’s investigation stems from a tweet, encouraging people to come forward about their horrible encounters with Ellen… just in general – not while on, or working for the show.

So we already know she’s mean, if we’re listening to the hundreds of responses.

“Are we cancelling because she’s… mean?” asked one journalist at Out.

It’s her job to be nice, she doesn’t have be off-screen. There’s a ton of celebrities that are mean. She’s done so much for queer rights.

The difference between her and other celebs is that she’s a fucking hypocrite. Don’t make millions off the public telling them to be nice, when you’re not yourself. It’s the same reason we cancel gay republicans.

So yes, when she’s treating people badly – the same type of people who she makes her millions off before joking about being imprisoned while in her mansion – we can choose to no longer support her without feeling any guilt.

As for queer rights? Hmm. She pushed some boundaries for the 90s, definitely. She provided lesbian representation on a mainstream level, completely. But – in the words of Janet Jackson – what has she done for us lately?

She’s defended being friends with George Bush who voted against our rights, and Kevin Hart who joked about beating us with dollhouses, and she was close enough with Trump to send his newborn a rather expensive gift. Now producers of the show are taking the hit because of an environment she created?

We – as “the people” – have to realize that community, kindness, and honesty mean nothing when you’re making… wait for it… $87.5 million a YEAR.

That’s enough money to last anybody an entire lifetime, so we think it’s time Ellen took a bow – and her purse full of cash and egotism – and let somebody who is all the things she preaches to be, take the reins of gay daytime TV. 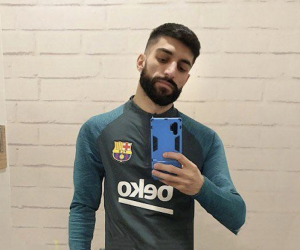 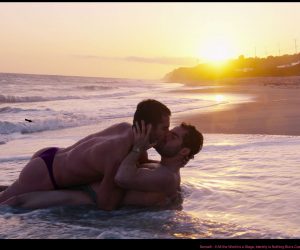