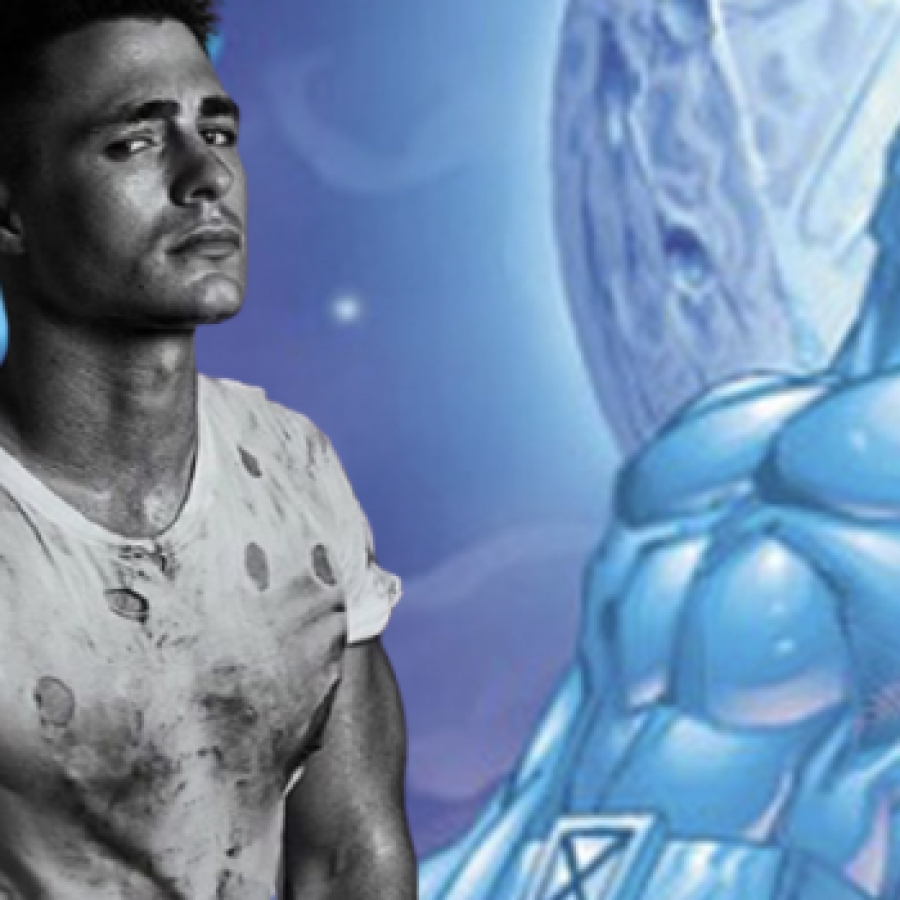 While Marvel’s chairman reportedly had his eye on Shia LaBeouf to play X-Men’s predominant gay character Iceman, an actual gay actor has put himself forward for the role.

Colton Haynes has plenty of experience in the sci-fi/action genre having played Arsenal on Arrow for years.

As the debate began to swirl around whether LaBeouf would be a good fit, or whether the prestigious role of an out and proud Iceman would be better suited – and more deserved – to a queer actor, Haynes tweeted his own interest.

Following his break-up from Jeffrey Latham, Haynes seemed to take some time off acting while battling his substance abuse problems. But we love to see a turn-around!

Marvel also cast Brian Tyree Henry – a black, gay actor – to play Phastos in The Externals, which will be the first Marvel film to show a gay character with a love interest. 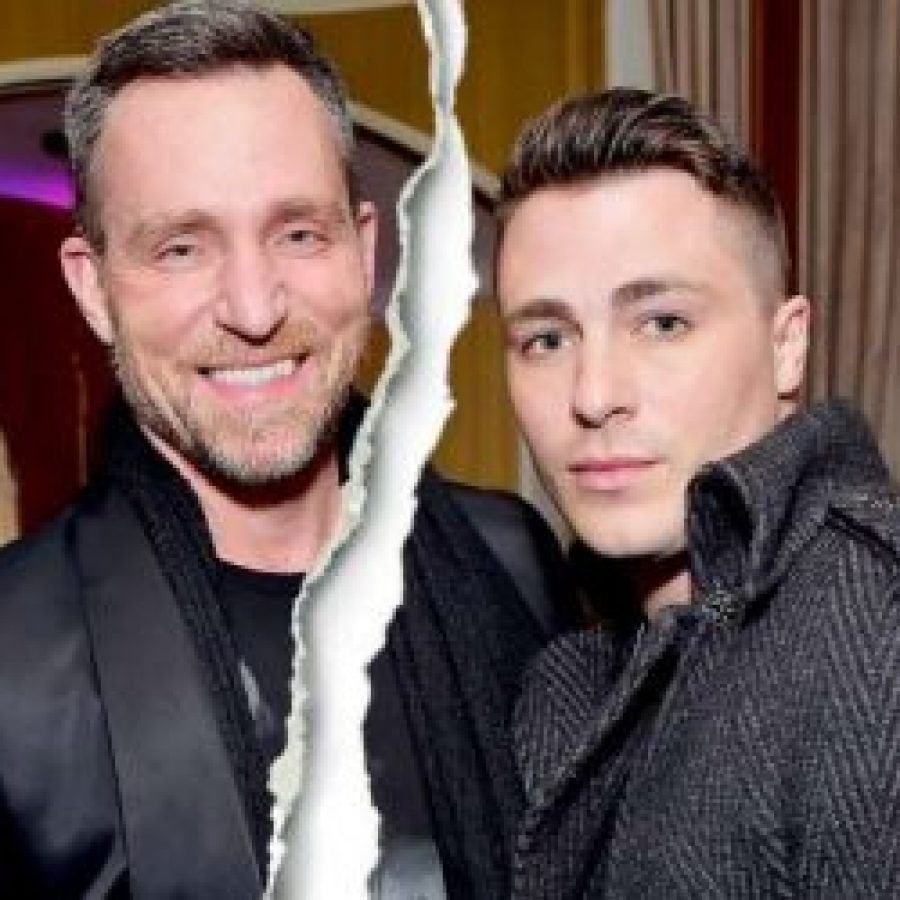 Colton Haynes and Jeff Leatham Back On-Track… for Divorce