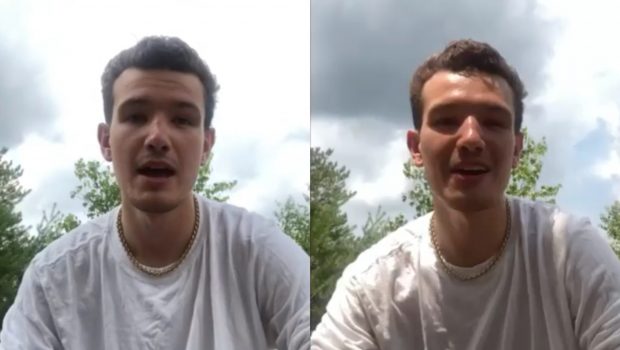 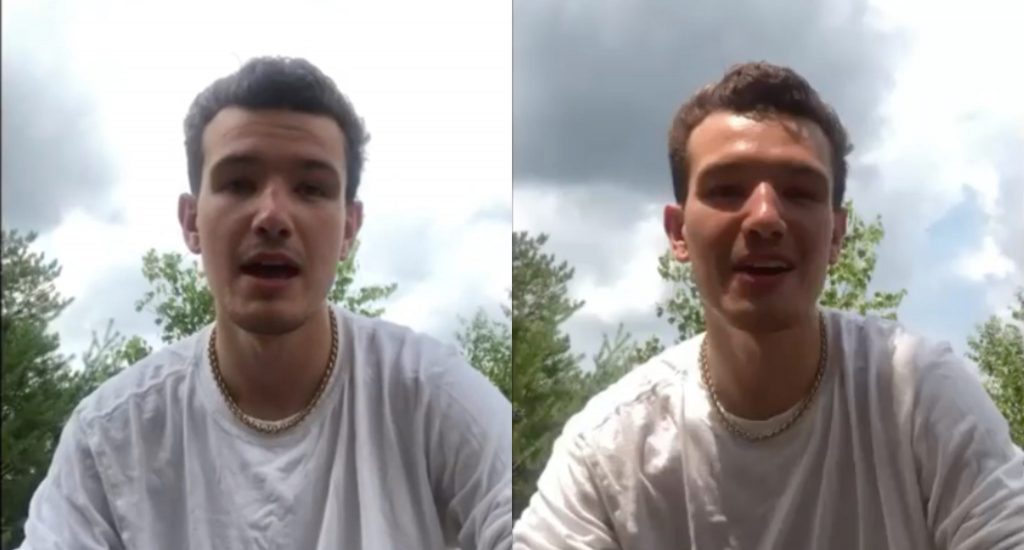 One of the current trends we’re witnesses includes careless members of the public flouting government guidelines to party in huge sweaty groups and then taking to social media to defend themselves.

The latest homo jumping on the bandwagon is Giancarlo Albanese, who it was revealed was “kicked out” of his family home by his brother for his heading to the party while his mum battles cancer. Giancarlo makes it clear from the get-go that he has no intention of apologizing, and instead goes off on a ramble about falling for the “agenda” of the “lab-made virus”.

But, just to clarify, even if the virus is man-made, that doesn’t mean that if you catch it and pass it on to your vulnerable parents, it won’t have fatal consequences.

He then went on to drag “keyboard warriors, who should first look at their own actions”. Well, I think 99% of them can say they weren’t at a circuit party sucking a plethora of cocks.

Honestly, I had to tune-out when he started talking about predicting worldwide tragedies as though he’s some sort of Messiah.

Jeez, some gays really will do anything for attention won’t they?