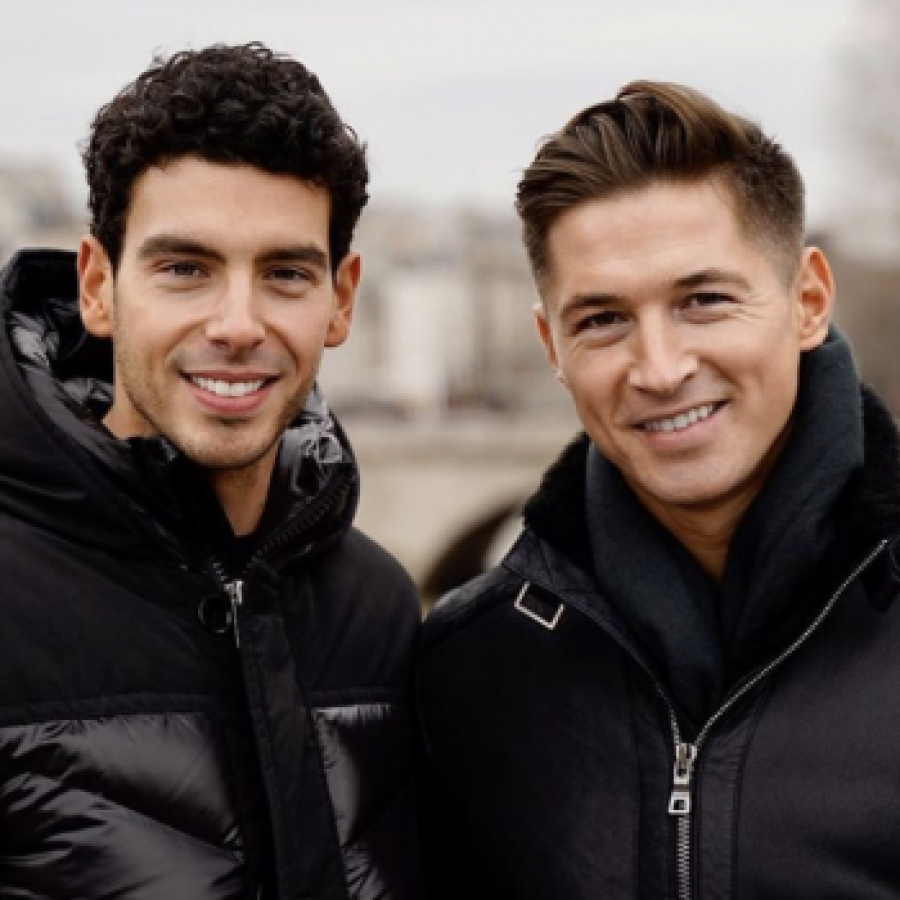 In these dark times, we could all use a little dose of love – queer love especially! And that’s exactly what we got when ABC Foreign Correspondent James Longman proposed to his boyfriend, Alex Brannan last week.

Brannan’s mother was in on the gag and at hand to capture the moment on video at her home in the Cotswolds, England.

What’s even cuter is Brannan’s nephew excitedly asking what the pair are up to before his gran explains.

“I asked Alex in the garden while his mum filmed, trying to stop his nephew from running over to us. And then the rest of the family came over. There was quite a lot of crying.”

In another post, Longham said he was “overwhelmed” with the support and love, adding, “I asked him with a pair of bracelets – which apparently are a symbol of loyalty. Also any excuse to have more jewellery.

“I have however just found out Alex hasn’t seen most of Absolutely Fabulous which is going to have to be properly rectified before we make any firm plans.”