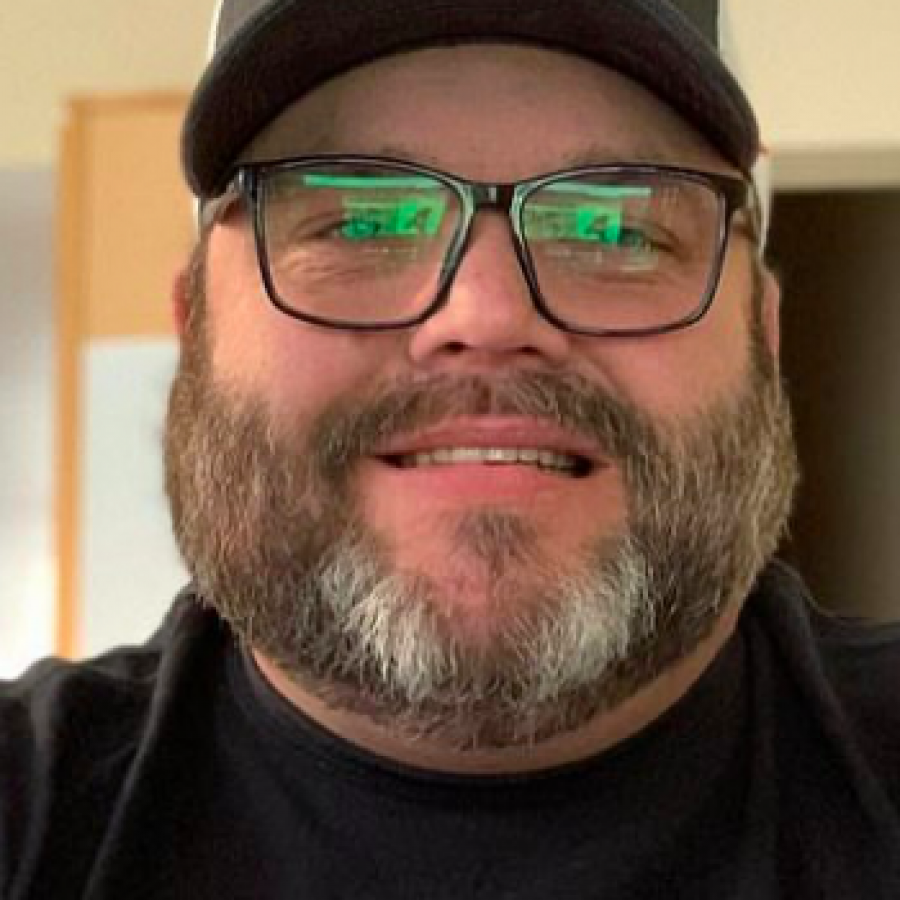 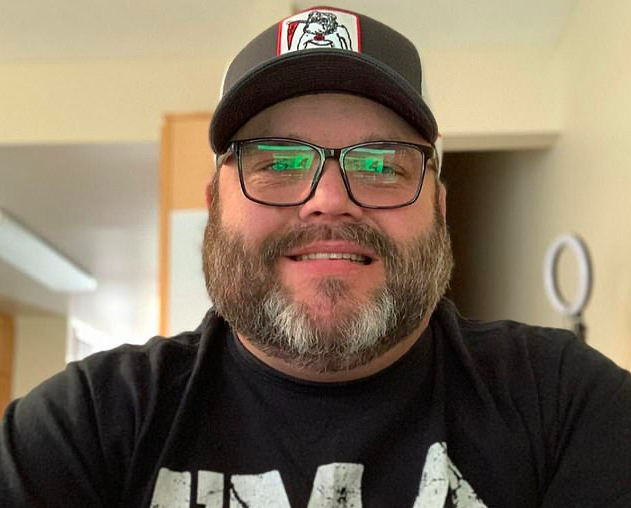 In today’s most ironic news, a transphobic man who called COVID-19 “a load of hype” has died from – yes – COVID-19.

Richard Rose regularly perpetuated false facts and weak jokes against trans people on his Facebook, and boasted to friends on the social media site that he’s “not buying a fucking mask” and has “made it this far without buying into the hype”. However, just weeks later, Rose was updating his status with “This Covid shit sucks! I’m so out of breath just sitting here”. And three days after being diagnosed, he died on 4th July.

His symptoms came after what appears to be about two weeks after visiting a fairly busy resort in Put-in-Bay in South Bass island.

Other lowlights from his ignorant spiel include: “there are only two genders” and “the mass media are a buncha ret**ds”.

A tweet with a progression of his change in attitudes towards the virus is doing the rounds for obvious reasons:

Rose also professed his love frequently for Trump, who has mocked the idea of wearing a mask for months, despite health officials warning…