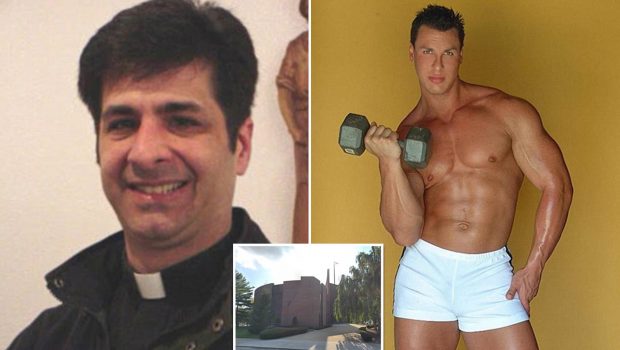 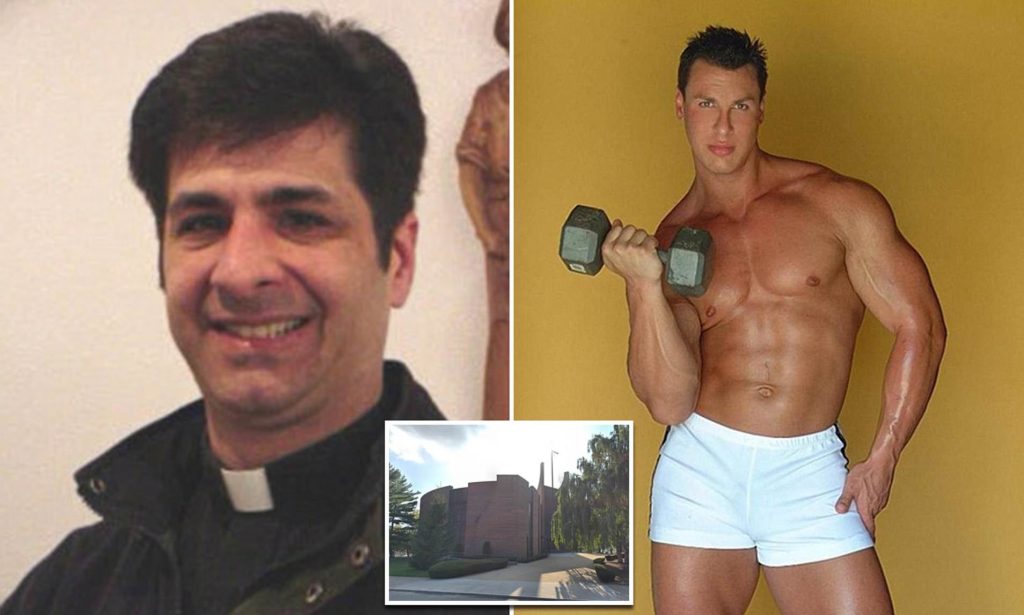 A New York-based former pastor who once reportedly stole over $1 million from his parish has been found dead.

Police aren’t revealing much about the details of his death spurring on conspiracies that he was about to expose a clandestine “homosexual network” operating within the church.

In 2015, Peter Miqueli allegedly used the money to fund his gay-for-pay lover, Keith Crist. Please tell us his surname isn’t pronounced… Christ? It’s said that Miqueli referred to the escort as his “master” during regular S&M sessions.

Gosh, we wonder how many Hail Mary’s that’s worth?

Crist was rewarded with monthly rent paid, $1,000 per bondage session, and eventually a $240,000 house. That wasn’t all he was doing with the church’s purse though; he allegedly spent over $60,000 on ChemSex supplies.

Stopp it! What do you get the priest who has everything? Ten thousand Tina pipes and a sling, apparently. He went to a rehab facility for priests but was still denied entry when he tried to enter it again in 2018.

But now, following his death, police are keeping it under wraps: “Miqueli was found deceased,” a spokesman for Brick Township police said. “This is a county medical examiner’s case, so we are not commenting further on it at this time.” 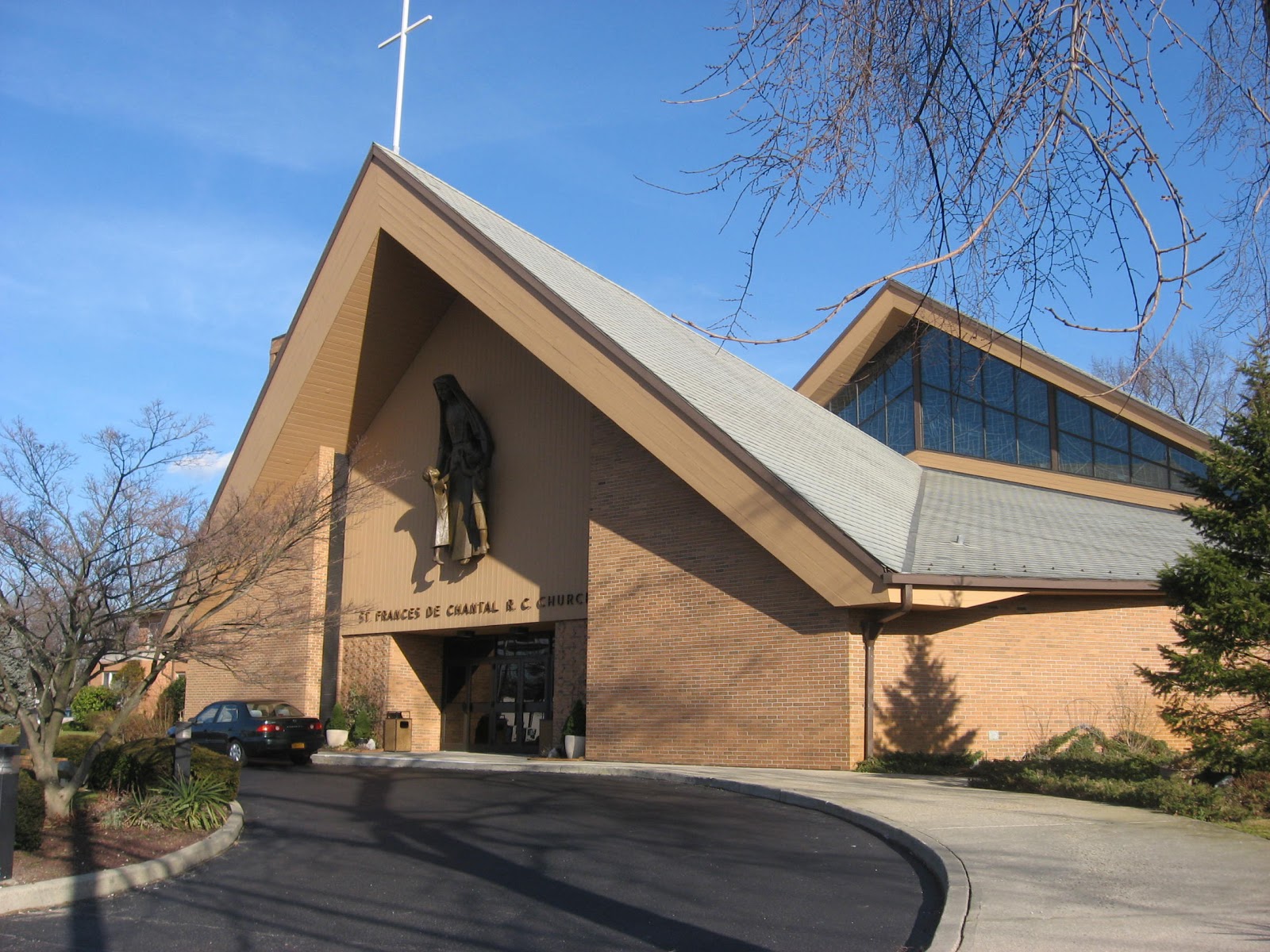 Meanwhile, Miqueli’s brother says he’s been left in the dark: “They won’t even tell me where they found him, how they found him.”

Rumours started as it was said he had information of the Archdiocese of New York being involved in a “homosexual network”.

Although let’s get one thing straight here, there’s is nothing scandalous about being homosexual! A “homosexual network” may be condemned under the laws of devout religion, but really all he’d be doing was outing other men attempting to avoid the same condemnation as him.

The root of this man’s wrongdoing, firstly, is embezzling money. Although, when religion contributes about $1.2 trillion dollars of socio-economic value to the United States economy, all while preaching that us sheep need nothing, people have done worse things than steal from it.

And secondly, discouraging sex and LGBTQ relationships – if that’s what his practice includes – when he himself is engaging in them.

It makes no sense to be gay and to participate in a construct that fuels the obstacles queer people have to overcome. Why not just don’t be a priest and instead be openly gay? Ah, because being a hairdresser or a dancer doesn’t present the opportunity to embezzle so much cold, hard cash. 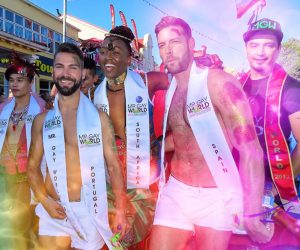 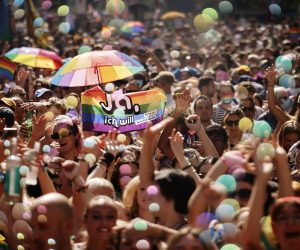