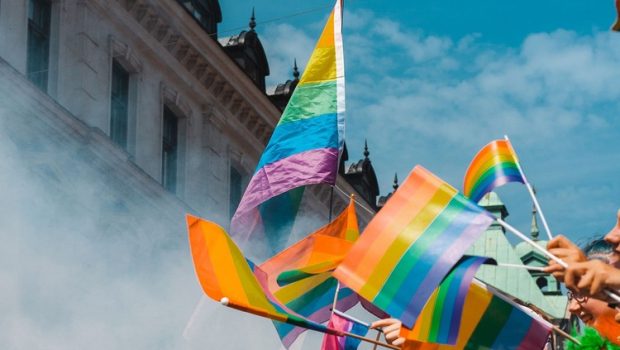 In a groundbreaking vote, Mexico City has opted to end the barbaric practice of gay Conversion Therapy.

The harmful and discredited practice was criminalized during a virtual meeting on Friday. And thus, anybody caught practicing the “cure” can get up to five years in prison.

The report from Reuters doesn’t specify if the new legislation includes adults as well as LGBT youth (in America, 20 states have banned the practice solely in under 18s), or the protection of trans people too which is often excluded when conversion therapy is battled head-on.

Mexico City continues to be the most equality-driven region of the country, after being the first to legalize same-sex marriage in 2009.

While recently Boris Johnson doubled-down on his promise to make banning the practice an urgent matter within the UK. 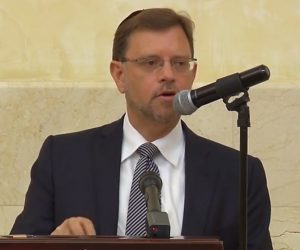