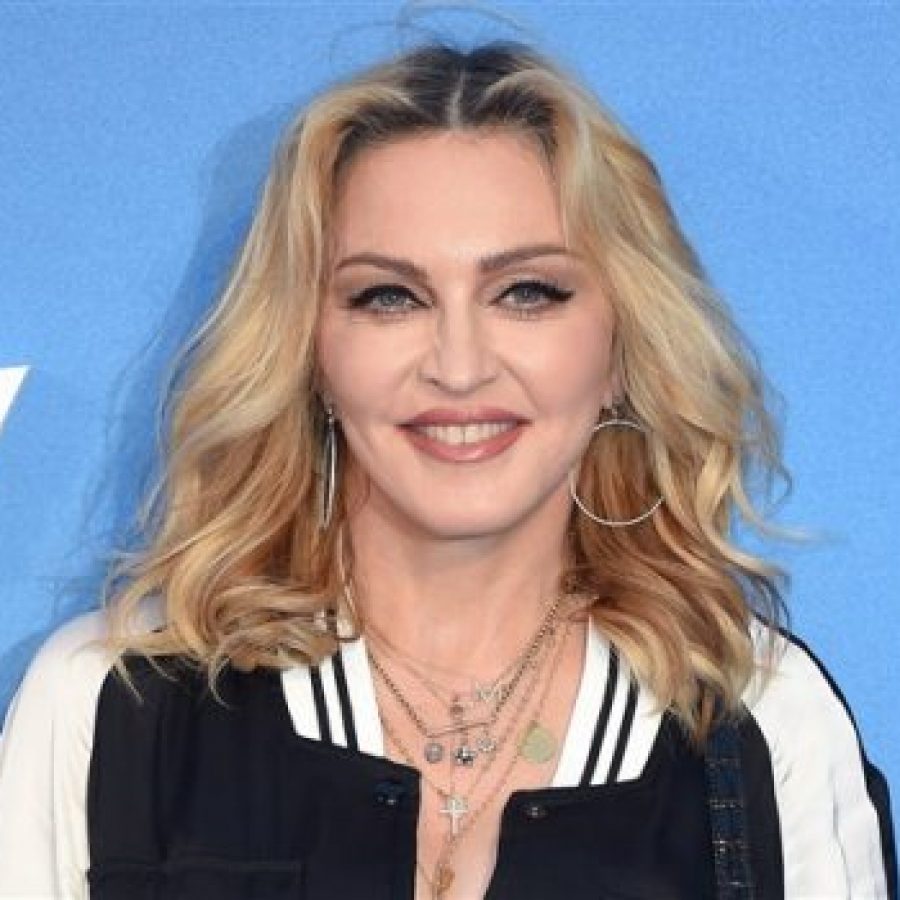 Madonna got Fined £1 Million for Gay Rights Speech in Russia, Then Never Paid It

Madonna has done a lot of boss shit in her time, like releasing an entire coffee book of herself nude or kissing Britney Spears and Christina Aguilera in the same breath. But boss shit doesn’t come any more boss than this…

Eight years ago, Madge defied Russian laws against gay “propaganda” and spoke openly on the subject of queer equality, while simultaneously blasting religious zealots who used their faith as an excuse for homophobia.

She was fined £1 million for her freedom of speech, and guess what? Never paid it.

Part of the speech went…

“We want to fight for the right to be free. To be who we are. Yes?

It’s a very strange time in the world. I’m traveling around the world and I feel it in the air. I feel that people are becoming more and more afraid of people who are different. People are becoming more and more intolerant. It’s a very scary time but we can make a difference. We can change this. We have the power and we don’t have to do it with violence, we just have to do it with love.

I like your t-shirt. let me read it out loud: At the center of nonviolence stands the principle of love. and who said that? Martin Luther King Jr. said that and he fought for the rights of Africans and African-American people. He fought for their right to be equal, to be treated with tolerance, love, and human dignity. He fought and he died for this principle. Now I’m here to say that the gay community and gay people here and all around the world have the same rights to be treated with dignity, with respect, with tolerance, with compassion, with love. Are you with me? If you’re with me I want to see your pink armband. If you’re with me raise your arm and show your love and appreciation for the gay community