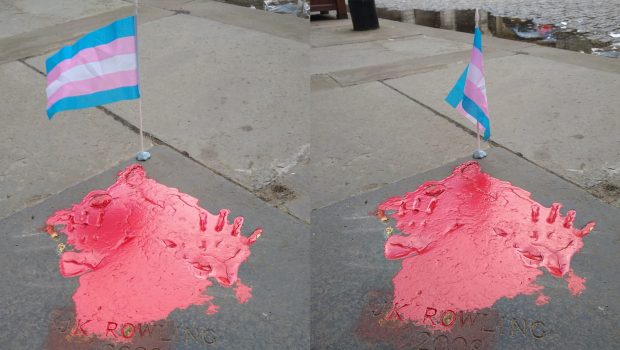 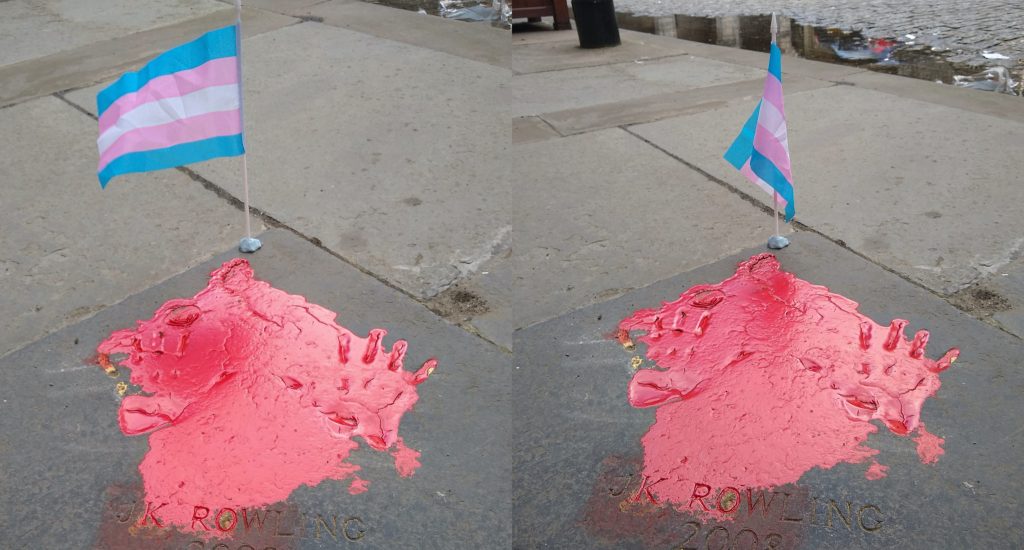 Author JK Rowling has had her golden handprints in Edinburgh covered with paint and the trans flag; following her controversial comments regarding trans people’s rights to use the bathroom of the gender they identify with, and later comparing transitioning to conversion therapy.

As reported by Pink News, Rowling used to stay in Edinburgh with her sister while writing the Harry Potter anthology, and the area is frequently visited by superfans eager to visit any places related to the books.

Outside the City Chambers, Rowling’s handprints were immortalized in gold in 2008 when she won the Edinburgh Award in 2008. But activists have since improved them…

An Edinburgh local, who wished to remain anonymous, told PinkNews that the red paint may symbolise how Rowling has “blood on her hands” regarding her thoughtless views. 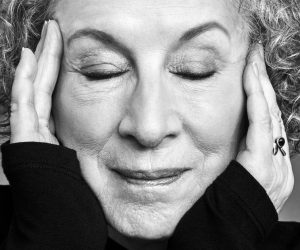 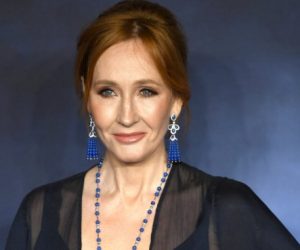