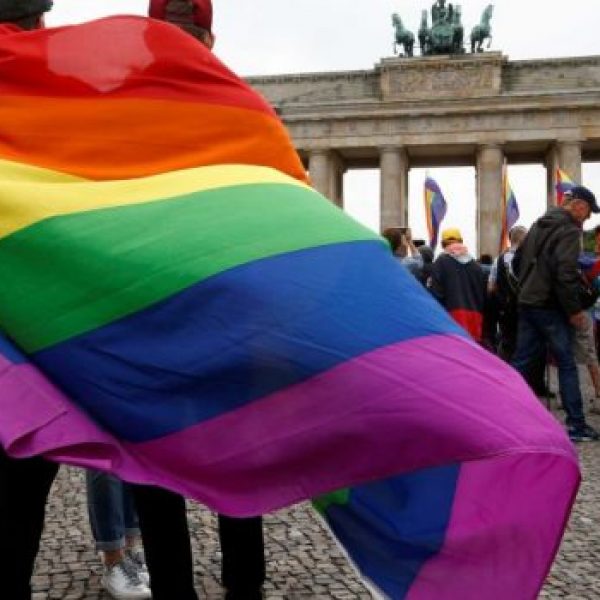 Boris Johnson has doubled-down on plans to ban gay conversion therapy in the UK, following the study from the British government.

After two years from the governments original pledge to ban the practice, the PM said:

“What we are going to do is a study right now on, you know, where is this actually happening, how prevalent is it, and we will then bring forward plans to ban it.”

However, campaigners have added pressure for the ban to include all LGBT people after Johnson and Liz Truss announced plans within the Gender Recognition Act to keep same-sex spaces as they are.

This means that trans women will not legally be allowed to use the women’s bathrooms or changing rooms.

Gendered Intelligence, a charity that aims to improve the quality of life of trans people, said: “We must ensure the ban on conversion therapy covers all LGBT people, including trans people.” 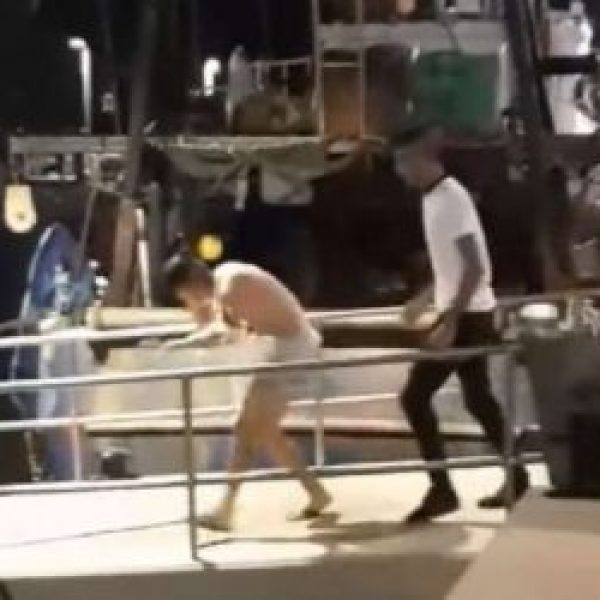 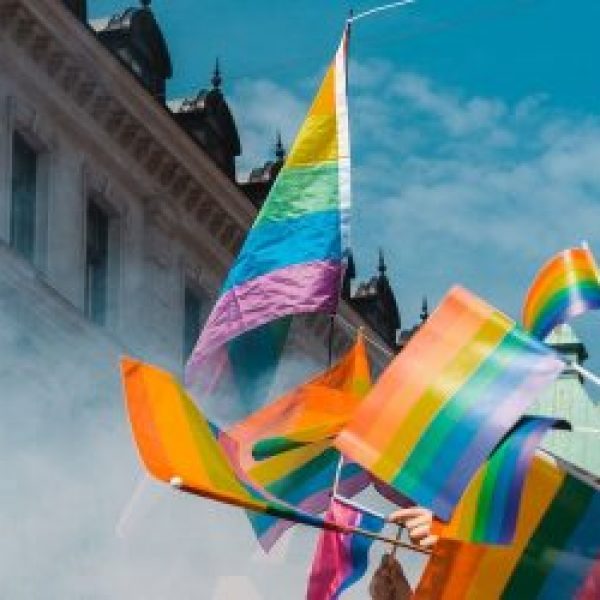 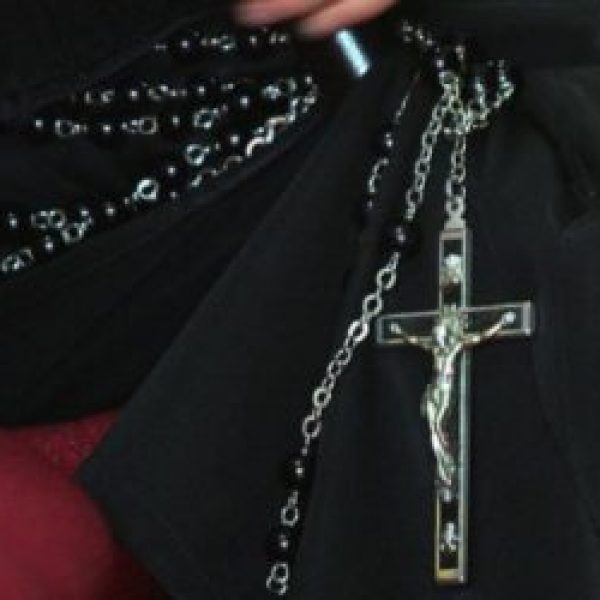 Priest Claims He “Sucked Demons” Out of Men… with Oral Sex