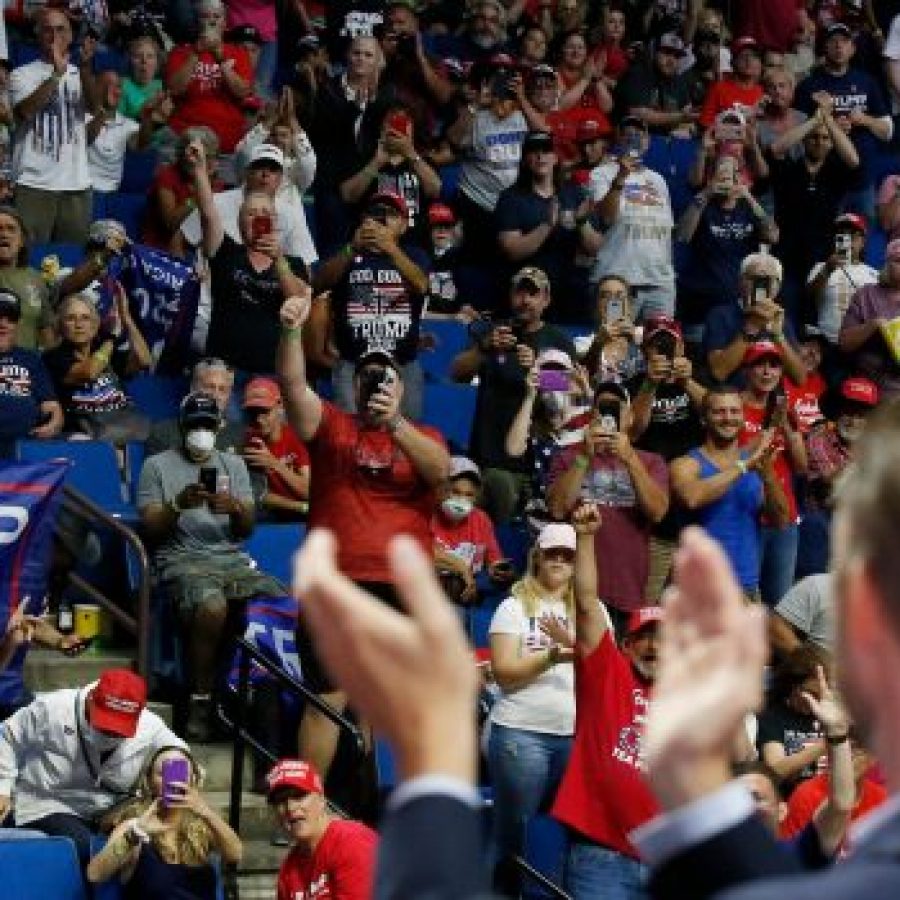 When Trump announced that his rally in Tulsa – gathering thousands of people together amidst a global pandemic – would go ahead, we secretly wondered if the supporters would be rewarded with a not-so-healthy dose of COVID-19… and they were!

Chris Hayes, host of MSNBC revealed that: “Yesterday in Oklahoma, they tested 352 people for the coronavirus, and every single test came back positive.”

“Today they tested another 178 people, and all those tests came back positive, too.”

Hmm… wonder how the Trump supporters will blame this one on the gays. (In fact, we don’t care, we will take the credit for this one!)

Although considering the president instructed social distancing stickers to be removed, it was definitely still his own doing.

He continued: “And it comes less than ten days after that infamous Tulsa, Oklahoma rally where even with the arena far from full, you still had thousands of people gathered in an indoor space cheering and screaming in a city that had just seen a spike in cases and in violation of every single recommendation for safety, again, from the Trump administration’s own CDC.”

And while we never know cause and effect exactly, particularly in the moment, it’s hard to figure out what the exact impact of that rally looks like.”

Beyond that, Trump’s rally was already a laughing-stock with only 6,000 people coming out to support him. Perhaps there are a few who value their own health over the big orange Wotsit which dictates their country. 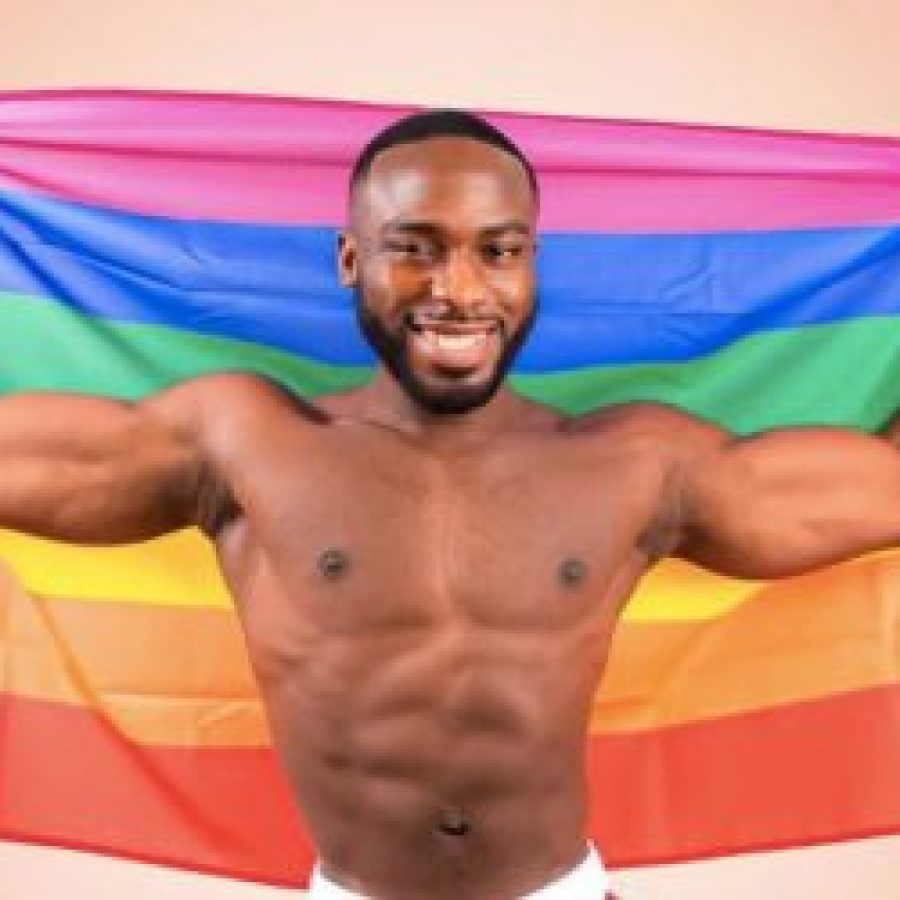